Three new stories are coming to YouTube Premium, plus a new TRIGGER episode 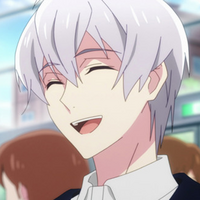 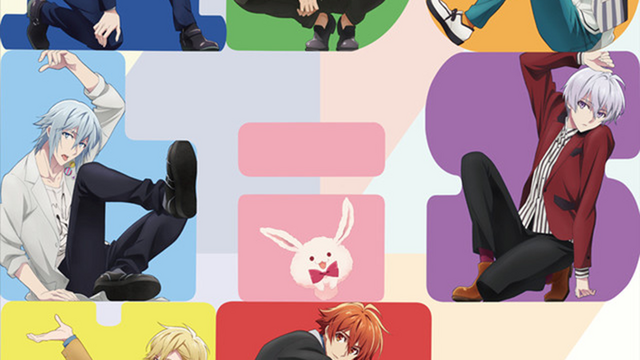 The boys of iDOLiSH7 and rival group TRIGGER are continuing their adventures—this time on YouTube.

YouTube Premium will be running iDOLiSH7 Vibrato, a spinoff of the mobile game adaptation featuring three new stories. "The Caught Man," "PARTY TIME TOGETHER," and "NATSU☆Try!" will be distributed sequentially on the subscription service. A new key visual and screencaps for the first story were launched along with the announcement: 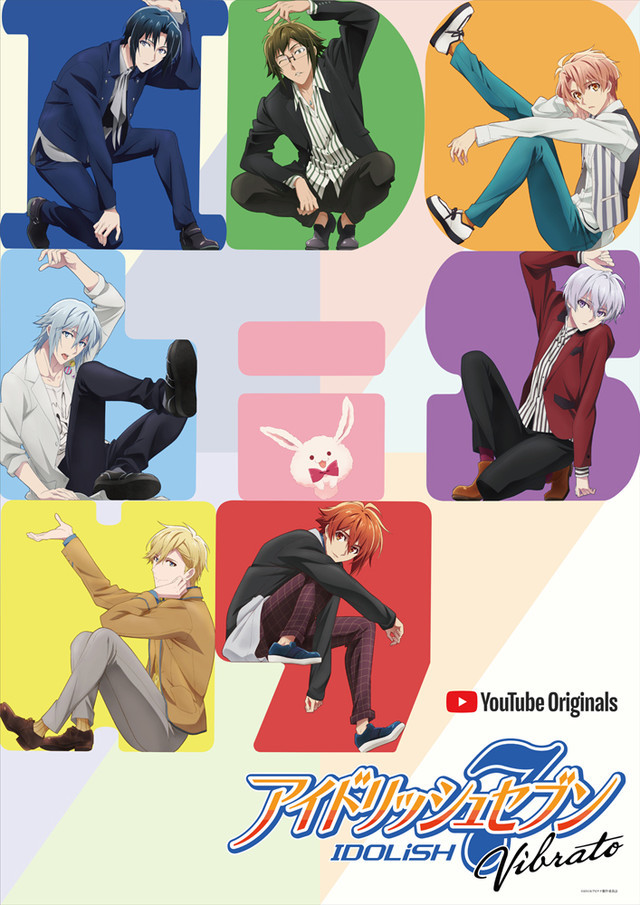 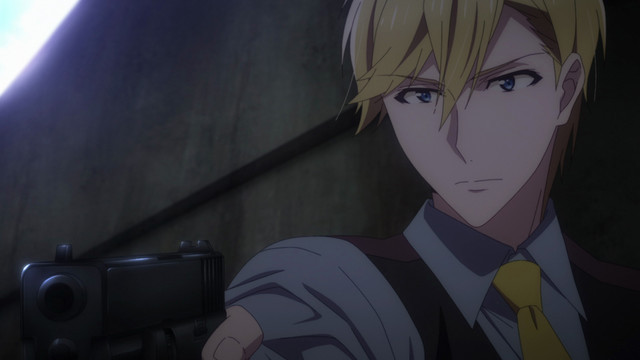 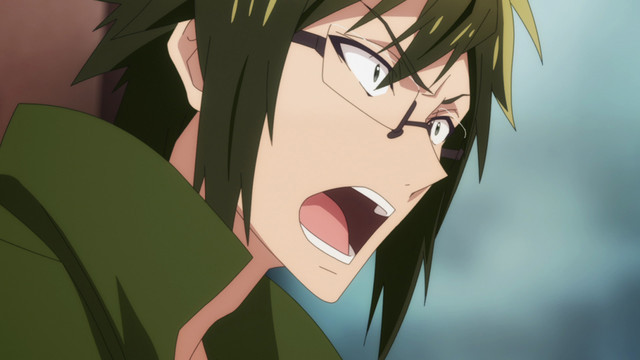 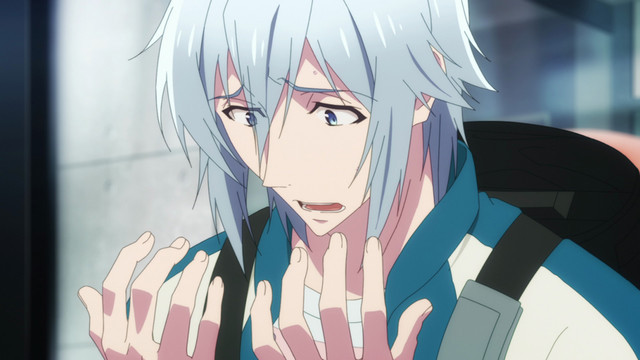 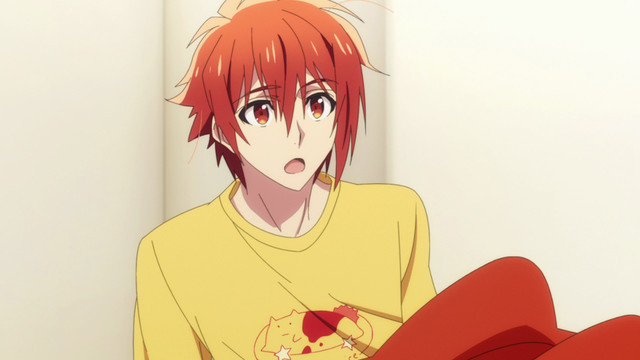 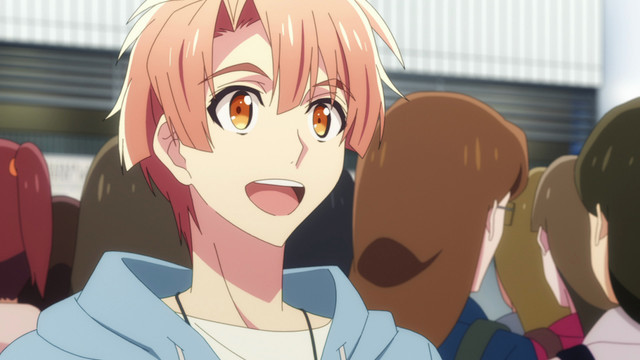 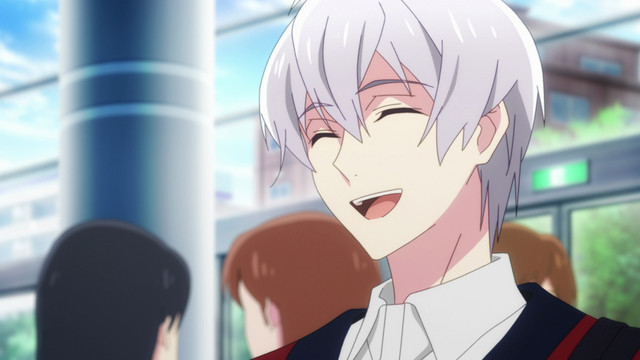 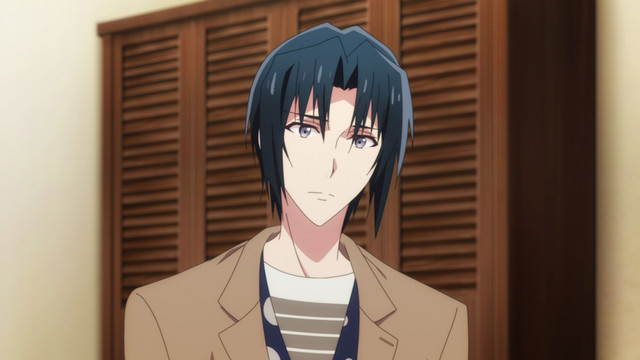 The spinoff will also include the second part of the series's TRIGGER backstory, TRIGGER -before The Radiant Glory-. Check out new scenes and a snippet of TRIGGER's song "DESTINY" in the new trailer:

iDOLiSH7 Vibrato and TRIGGER -before The Radiant Glory- II will launch on YouTube's Bandai Namco Arts Channel on January 17.

Tags
idolish7, youtube
« Previous Post
6 One Piece Animals That Are More Interesting Than Most Shonen Heroes
Next Post »
Street Fighter V's New Character is the Embodiment of Evil Energy
Other Top News
2 Comments
Sort by: