Tatsuki's Kemurikusa Anime Has nano on the Opening Theme Song 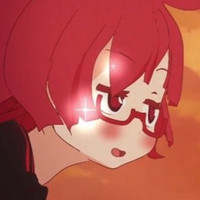 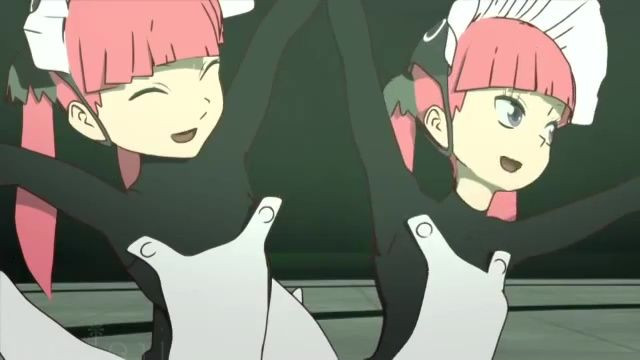 Kemono Friends season 1 director Tatsuki is about to unleash his latest creation, with the sci-fi TV anime Kemurikusa set to premiere on January 9, 2019. With the debut right around the corner, we now know who will be handling the opening theme. Singer nano is on the title track, "Kemurikusa," and the CD single launches in Japan on February 6, 2019.

Here's a spot sampling the theme to promote the single: 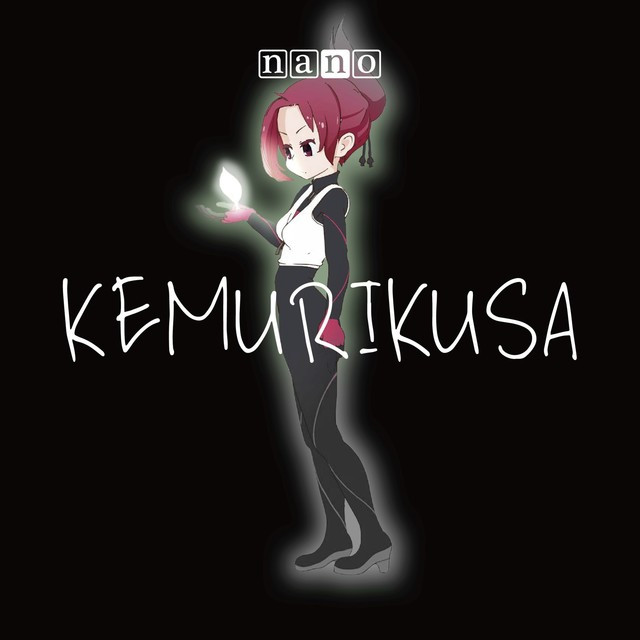