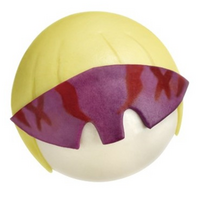 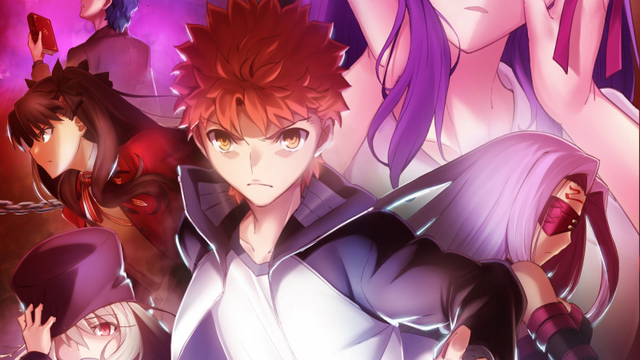 Lawson is sweetening up the premiere of Fate/stay night [Heaven's Feel] ii.lost butterfly with a line of Servant-themed goods—including some Alter-shaped snacks!

The store will be distributing everything from clear files to calendars to acrylic standees as part of their upcoming promotion. Especially unique on their list is "Alter-man," a rice dumpling filled with black sesame seed paste and decorated to look like Saber Alter. The filling is advertised as having a flavor that is dark yet sweet, so that both children and adults will enjoy it. 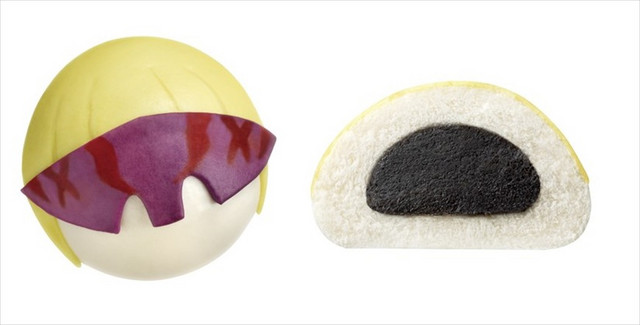 Also in the list of edible merch is limited-edition jelly snacks, which arrive in a commemorative reusable shot glass:

Check out some of the other items that will be available during the promotion: 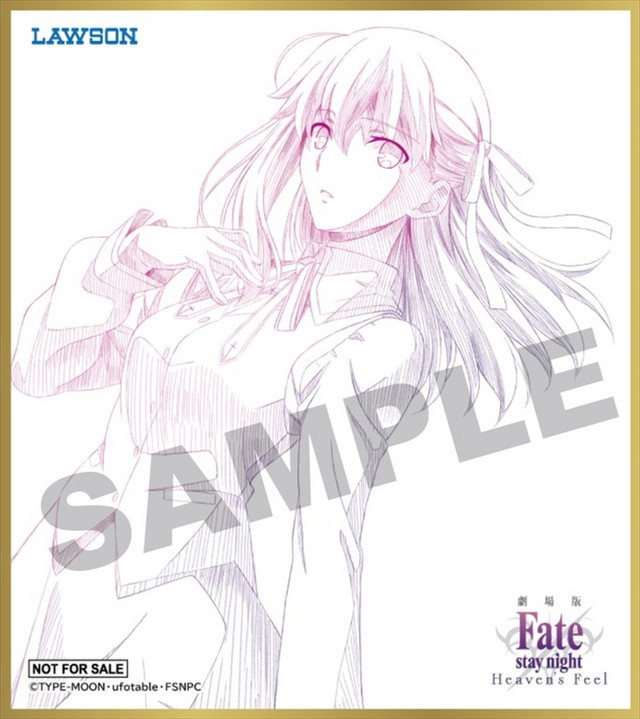 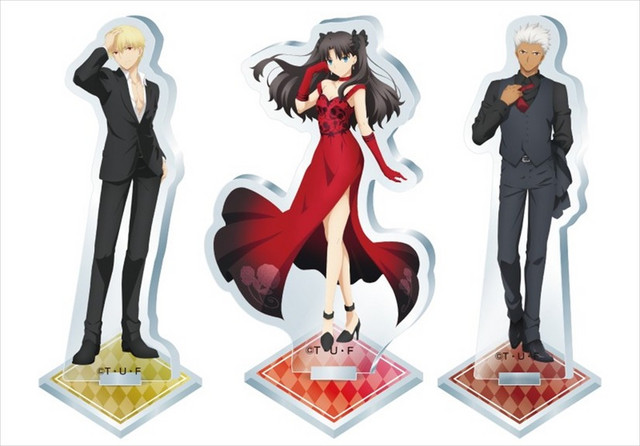 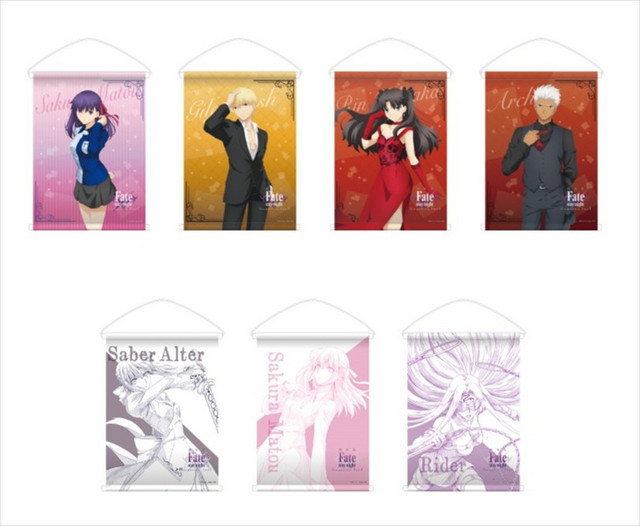 Lawson's Heaven's Feel promotion will run from January 8-21. During that time, a retweet campaign will also be taking place, with participants entered for a chance to win autographs from the film's voice actors.