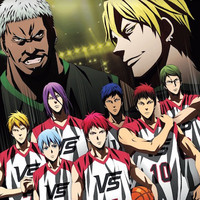 Hot on the heels of the recent Haikyu!! additions, Crunchyroll is back with another sports anime feature. This time it's Kuroko's Basketball The Movie LAST GAME, which is now live for Premium Members.

As Kuroko and his classmates become second years and summer is ending, popular American street ball team "Jabberwock" comes to Japan. However, in what's supposed to be a friendly game, they crush the Japanese team with their overwhelming strength and mock Japanese basketball. Angered by their attitude, Riko's father Kagetora gathers Kuroko, Kagami, and the "Generation of Miracles" and challenges Jabberwock to a rematch! For one time only, the ultimate dream team "VORPAL SWORDS" is formed!! 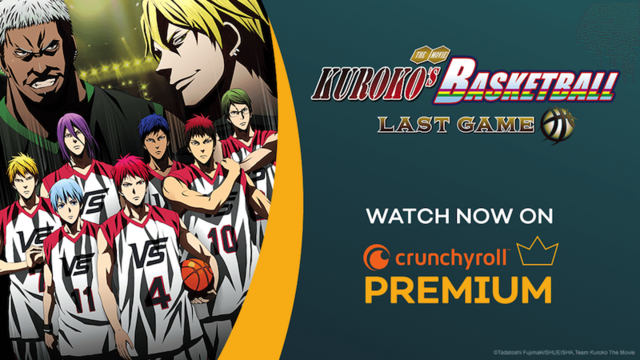 Tags
kuroko's basketball
« Previous Post
Only a Lucky Few Will Make It into This Devilman-Themed Party
Next Post »
Anime for Your Smartphone Goes Global with Anime Beans App
Other Top News
3 Comments
Sort by: