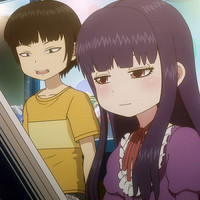 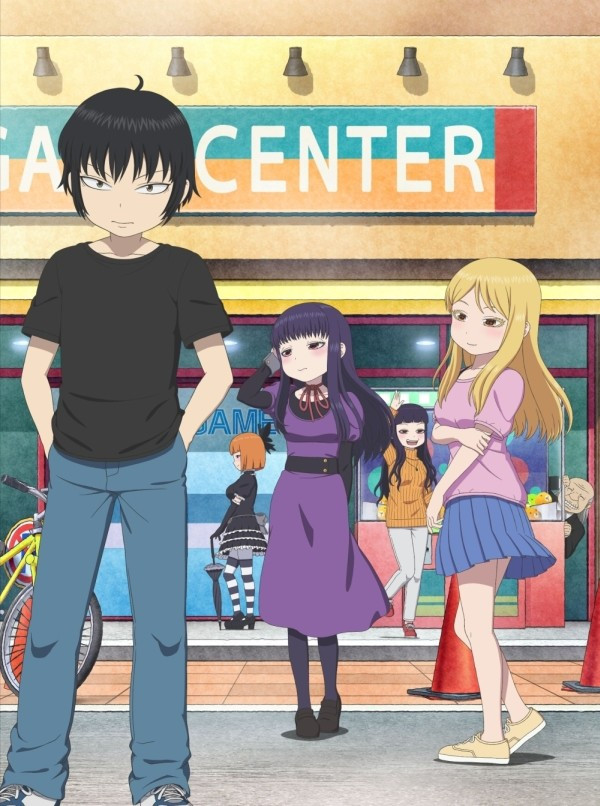 Hi Score Girl EXTRA STAGE, a three episode original animation video continuation of the 2018 TV anime Hi Score Girl, will be released in Japan in March of 2019, and now a new key visual (above) and new cast members have been revealed for the OAV. 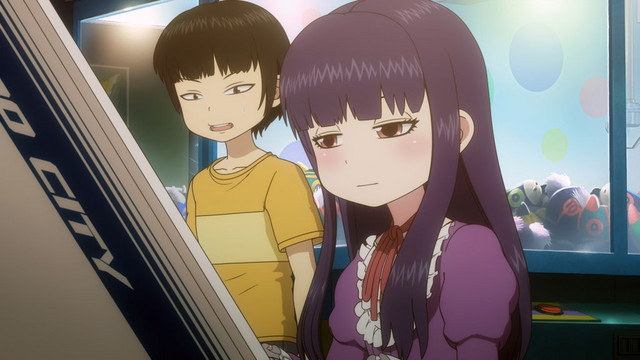 Based on the manga by Rensuke Oshikiri, the Hi Score Girl anime is directed by Yoshinobu Yamakawa and features animation production by J.C. Staff. Hi Score Girl is digitally distributed by Netflix, who describe the story as follows:

A chronic gamer abysmally inept in academics and sports finally meets his match at his usual shady arcade -- and it's his rich classmate, Akira.

Hi Score Girl EXTRA STAGE will be published in Japan on March 20, 2019.