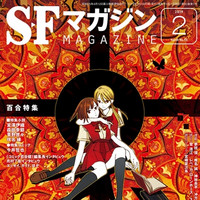 Japanese publisher Hayakawa Shobo's official Twitter announced on December 18 that it has already decided to reprint the next February 2019 issue of its science fiction magazine S-F Magazine featuring "Yuri/Girls' Love" as its main theme before its release on December 25 due to massive pre-orders that surpassed its expectations.

The publisher prepared the largest number of copies in 2018 for the issue, but it was far from enough. Its online store has posted an urgent notice: "The shipment of the issue may be delayed due to a rush of orders."

Japan's longest-running science fiction magazine was established in 1960, and it is the second time in its 59-year history to reprint its issue before release since its August 2011 issue that featured the most popular vocaloid character Hatsune Miku. 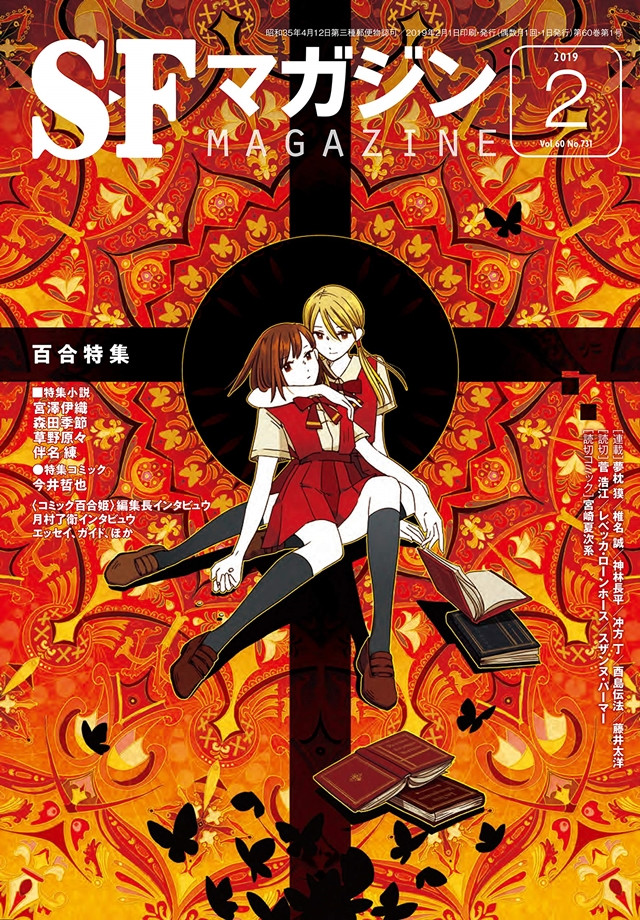