The franchise has released 20 feature films since 1986 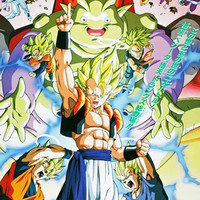 In commemoration of the release of the 20th film Dragon Ball Super: Broly in Japan, the film's official website conducted an online poll to ask Japanese fans to pick their most favorite Dragon Ball anime film in its 32-year history. Toei Animation's internationally popular anime franchise based on Akira Toriyama's Dragon Ball manga (1984-1995) has released 20 feature films since The Legend of Shenron in December 1986.

Toei has announced the top five films chosen by over 6,000 fans below. What is your favorite Dragon Ball film and why?

1. "Dragon Ball Z: The Rebirth of Fusion!! Goku and Vegeta" 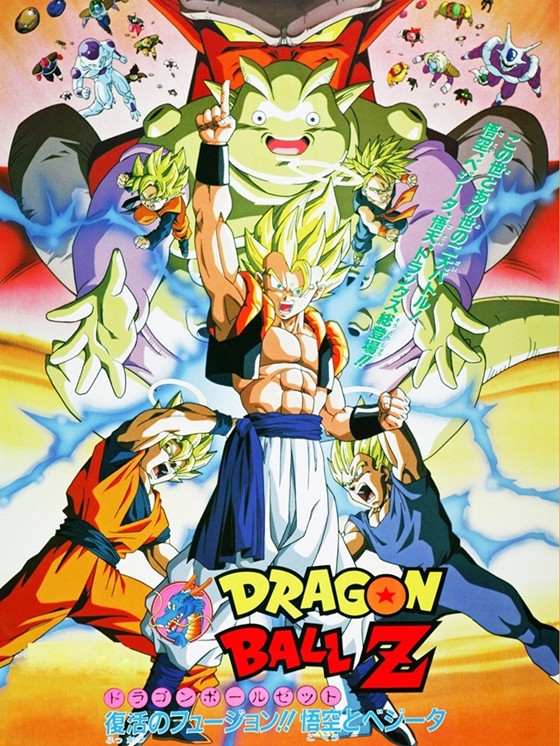 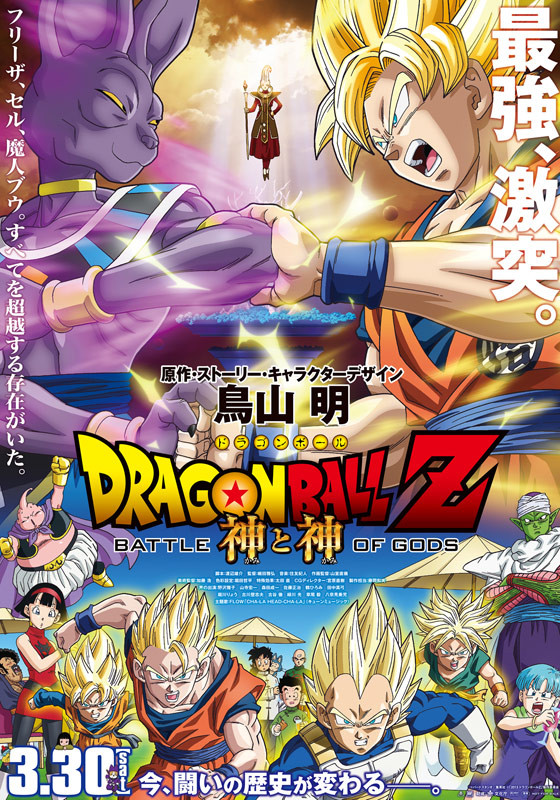 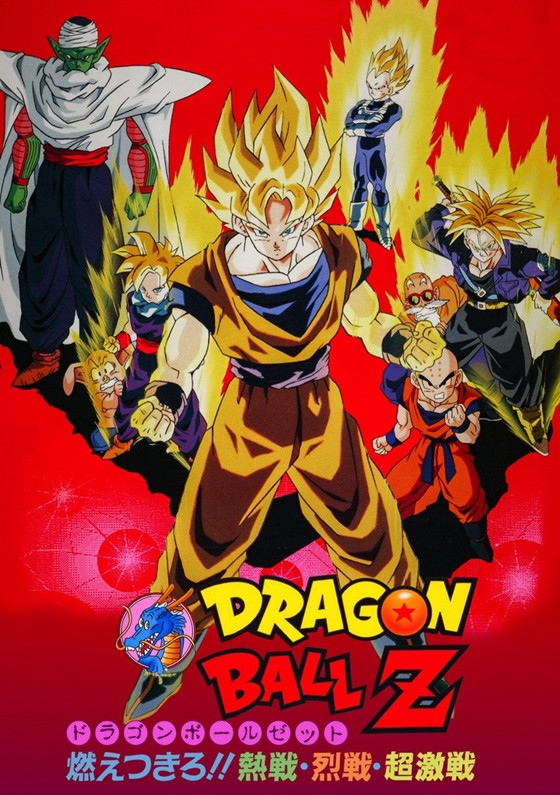 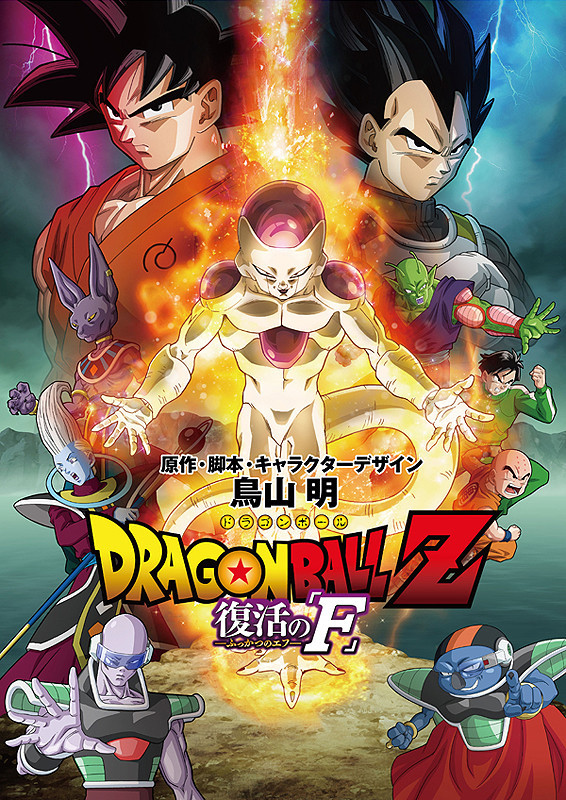 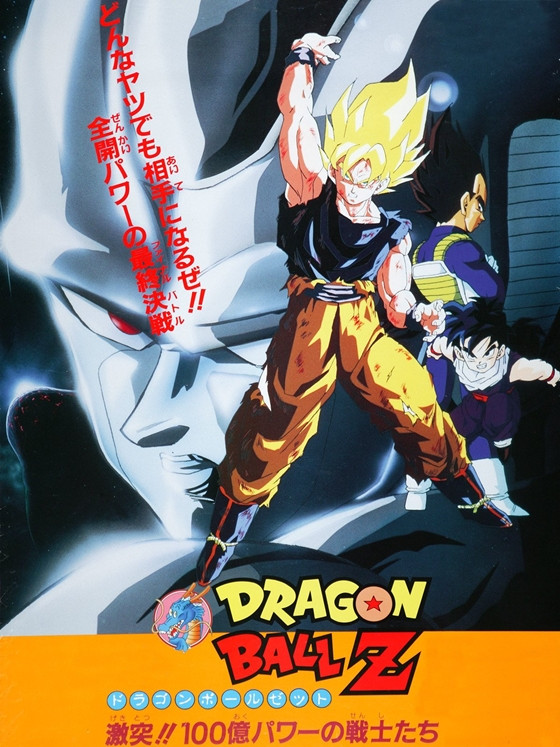