See the latest image along with an ending theme video 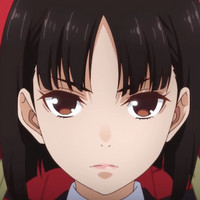 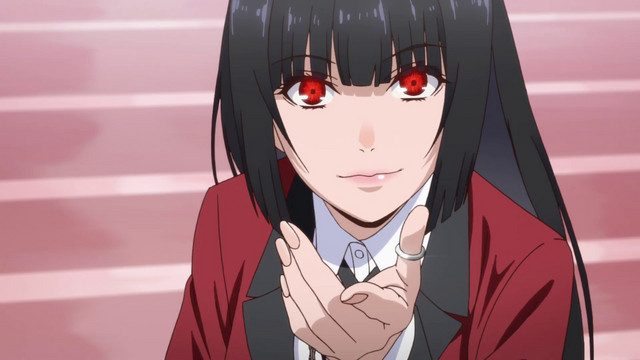 The second season of the Kakegurui anime—which adapts Homura Kawamoto and Toru Naomura's high-stakes manga of the same name—is almost here. Kakegurui×× officially hits the airwaves in Japan on January 8, and a new visual is here to get everyone ready for the upcoming Tower of Doors story arc.

Beyond the new visual, there's also a lyric video for the ending theme, "AlegriA," performed by D-selection. Check out a sample after the visual below. 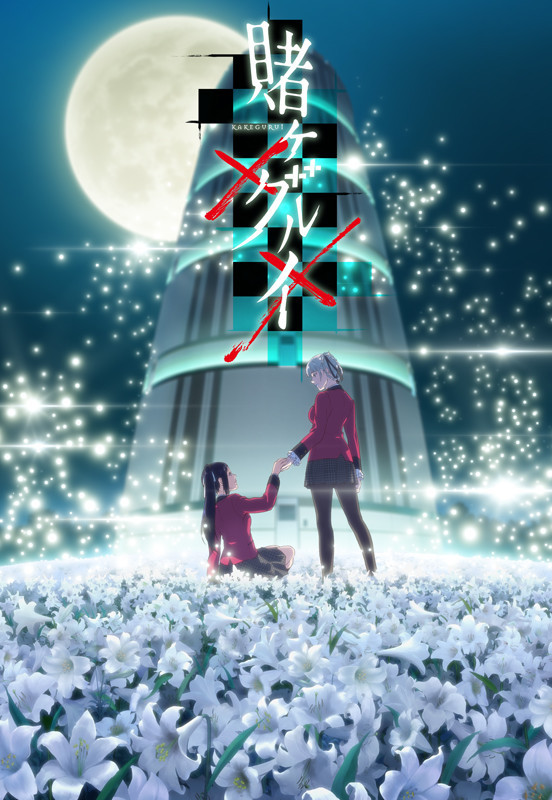 Previously, we posted the music video for JUNNA's opening theme.