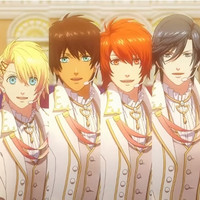 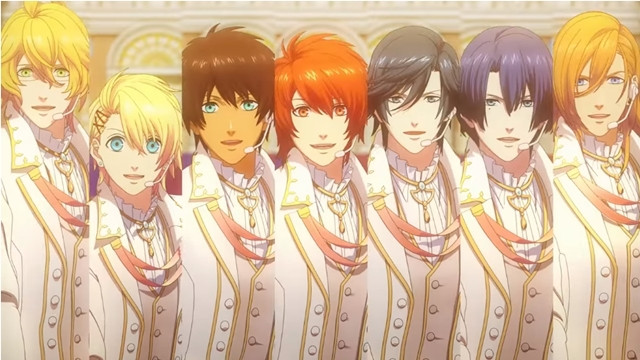 The film's plot details are still being kept under wraps. The Introduction on the site says that it is going 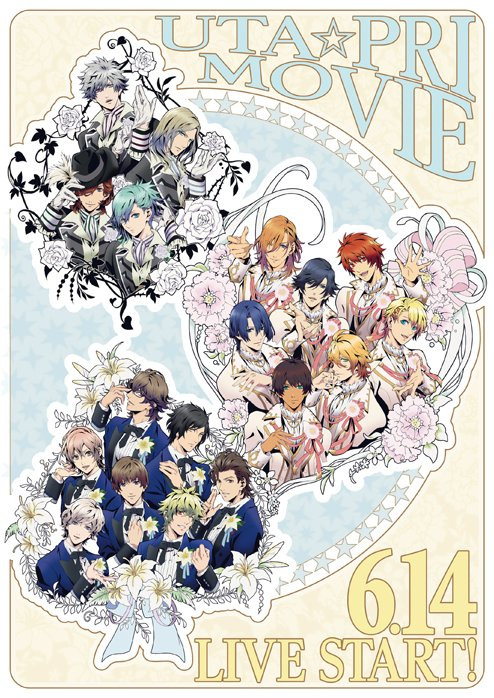 The first two insert song CDs for the film, "Ultra Blast" by ST☆RISH and "FLY TO THE FUTURE" by

QUARTET NIGHT were already released and were certificated as a "Gold Disc" single by selling 100,000

copies. The third single "Ai wo Sasageyo ~the Secret Shangri-la~" by HE★VENS is set to be released 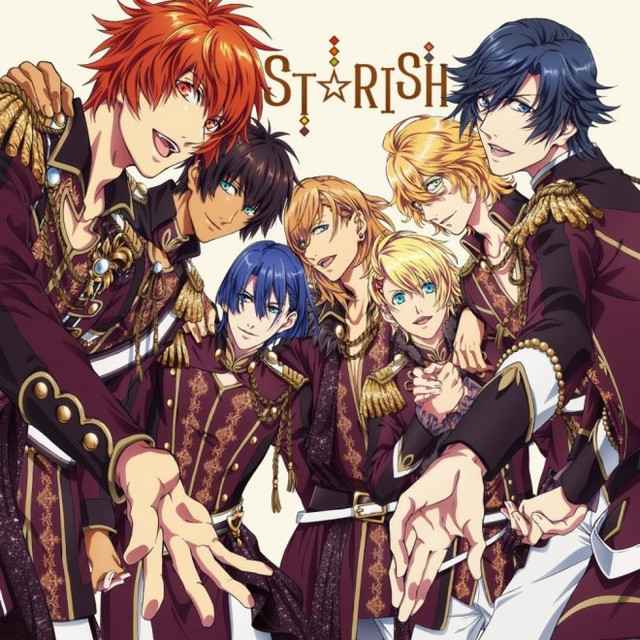 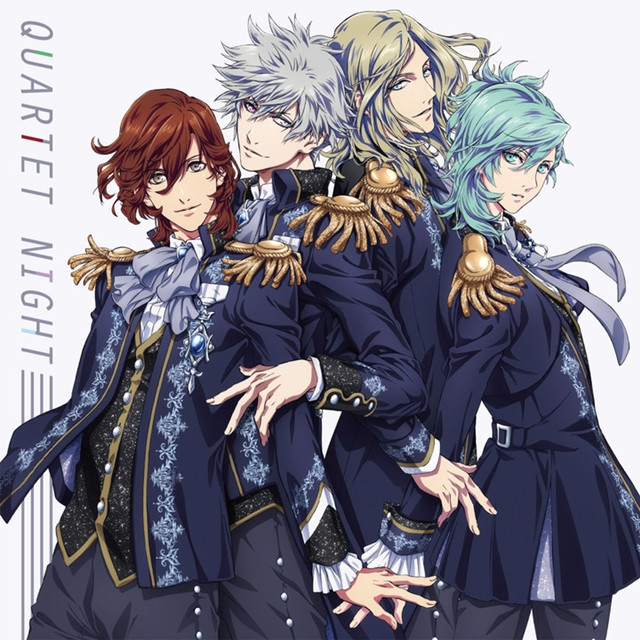 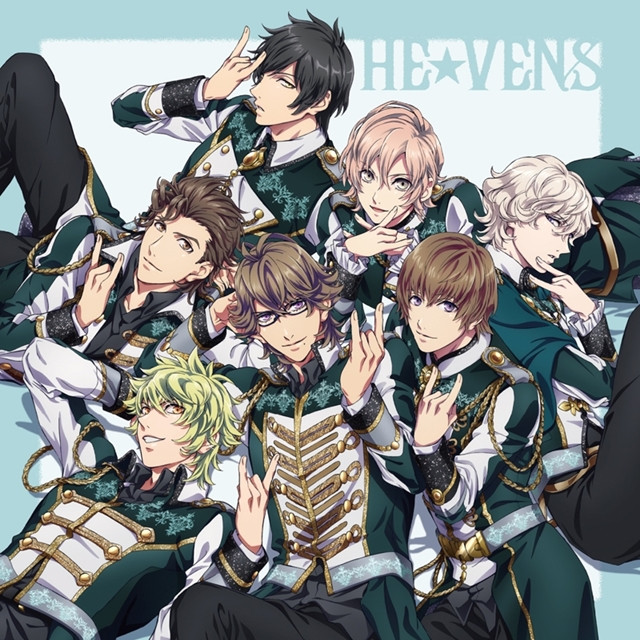