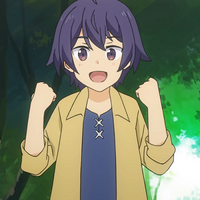 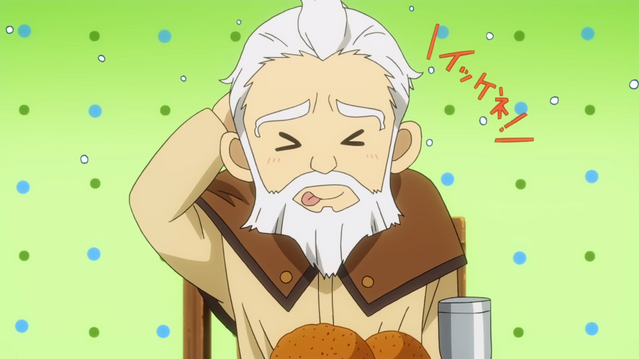 A new teaser trailer and the main cast have been revealed for The Wise Grandson (known in Japan as Kenja no Mago), an upcoming TV anime based on the series of fantasy light novels written by Tsuyoshi Yoshioka and illustrated by Seiji Kikuchi about a young man who reincarnates in another world only to be raised by a powerful magician with zero social skills.

The main cast for The Wise Grandson includes: 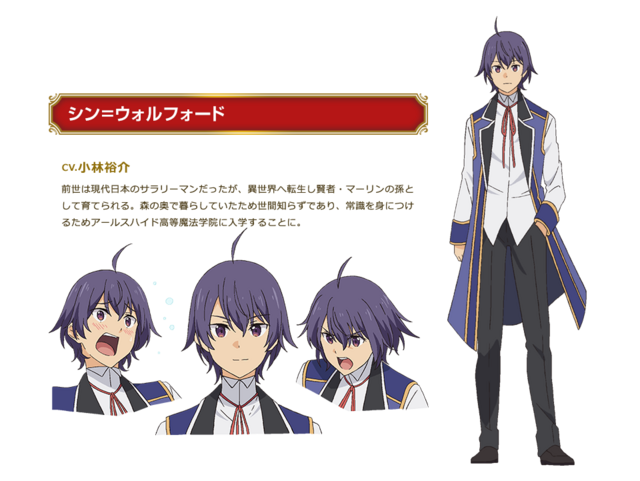 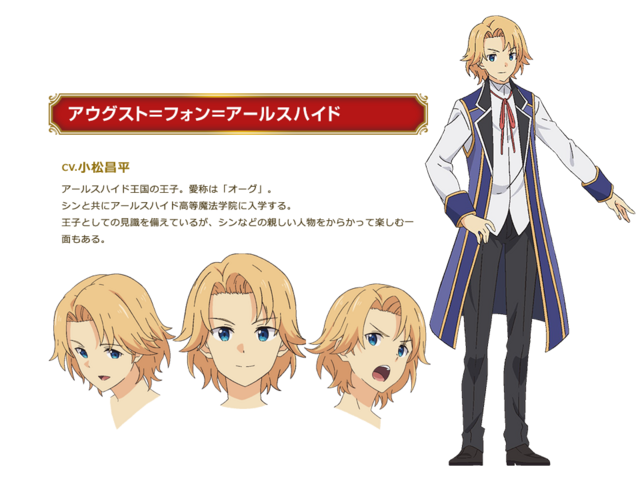 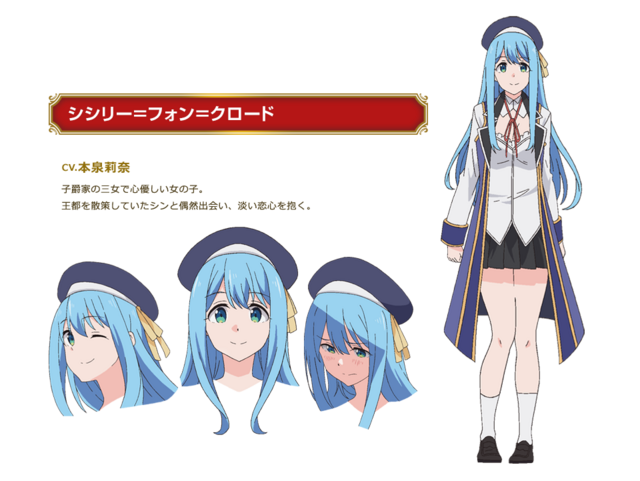 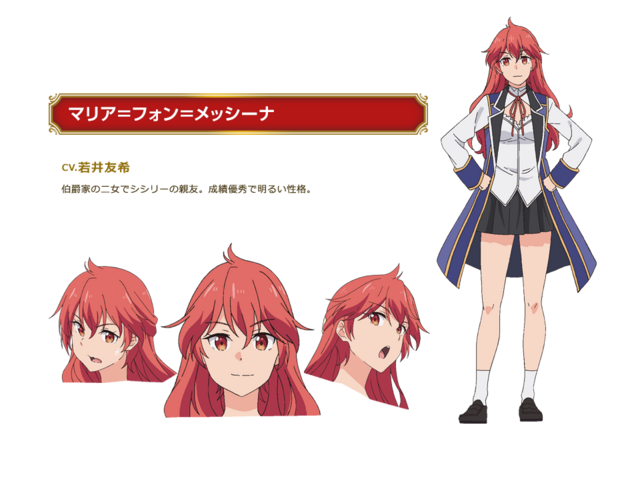 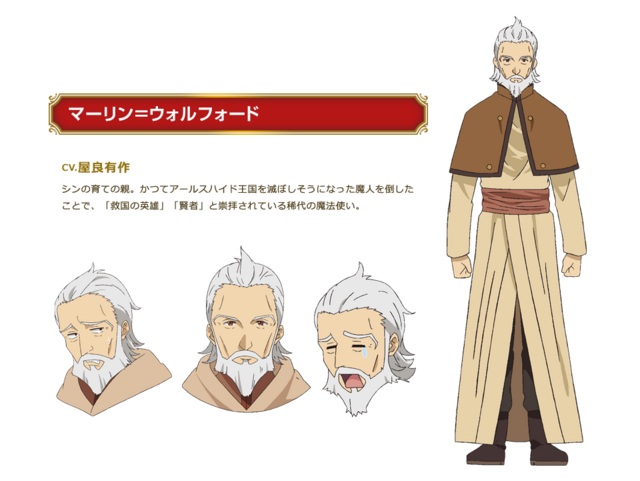 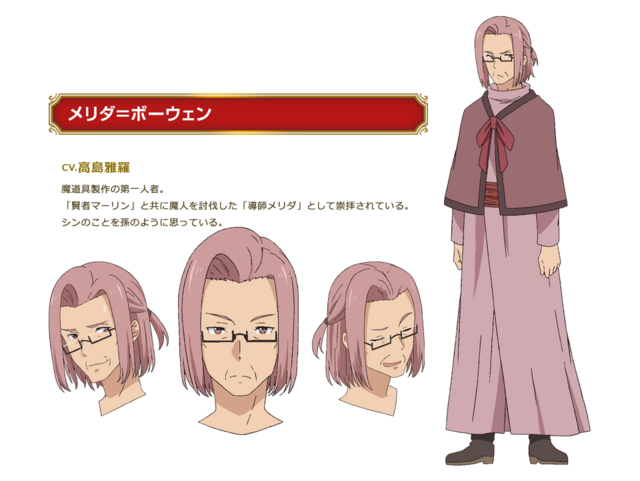 And Gara Takashima as Melinda Bowen.

Additionally, it was announced that the opening theme for The Wise Grandson is performed by i☆Ris. 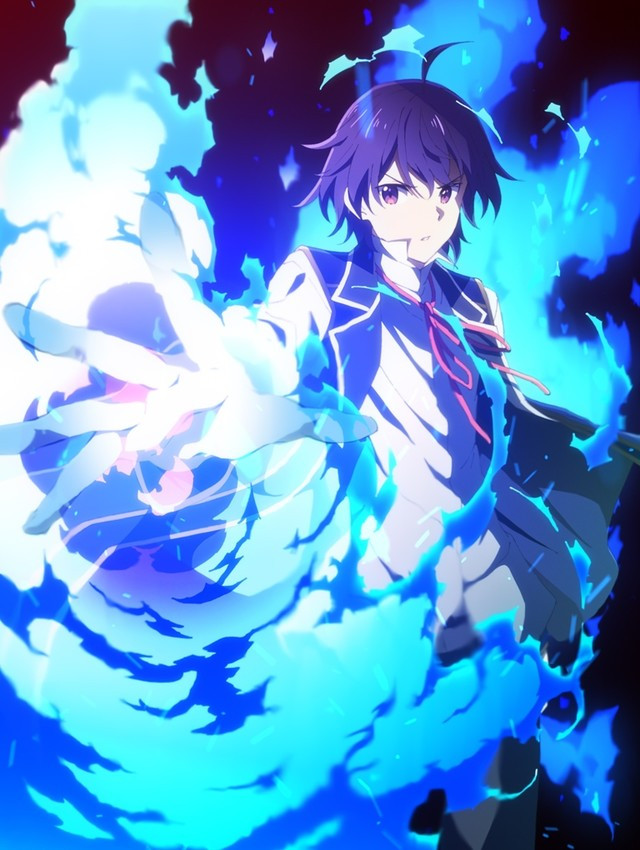 The Wise Grandson TV anime is directed by Masafumi Tamura and features animation production by SILVER LINK. The series will broadcast in Japan beginning in April of 2019.