Who would win in a fight?! 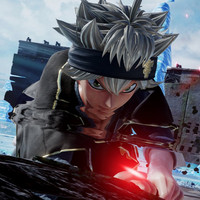 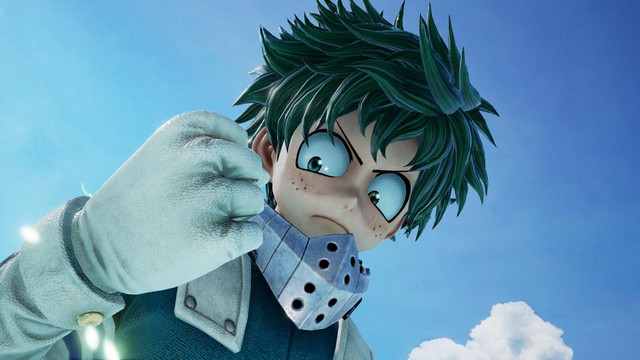 Two of the most recent characters to be revealed as playable in JUMP FORCE are My Hero Academia's Deku and Black Clover's Asta, so it's fitting that they're the stars of the latest trailer. See the two shonen heroes in action below.