Fate spinoff to return in the near future 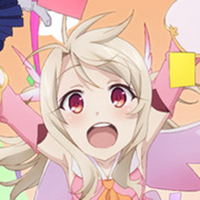 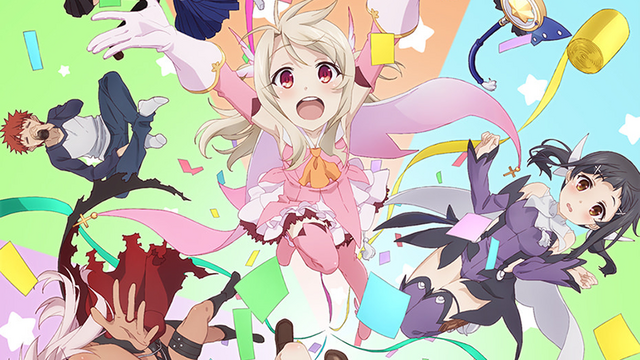 Fate's Illyasviel von Einzbern has made the jump to her own magical girl series, a movie, and a Fate/Grand Order event. Coming soon, there's more magic to be had with a Prisma Illya OVA!

The project was announced at yesterday's Prisma☆Klangfest ~kaleidoscope~, an live anniversary event for Prisma Illya fans held at Tokyo's Toyosu PIT. No specifics have been given about the OVA yet, but fans were treated to a key visual accompanying the announcement: 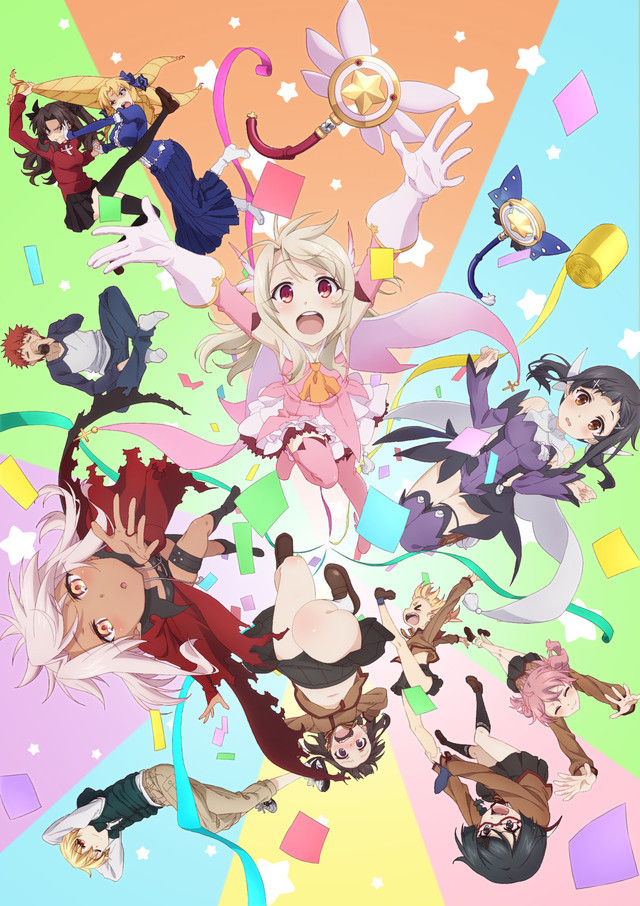 Prisma Illya takes place in a version of the Fate universe where Illya had a normal upbringing. She and a girl named Miyu are chosen by two "Kaleid Sticks" to become magical girls. Rin Tohsaka, Shirou Emiya, and other familiar faces occasionally appear in this alternate take on the Holy Grail Wars.

More information on the new OVA will follow at a later date.