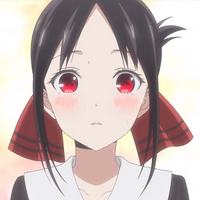 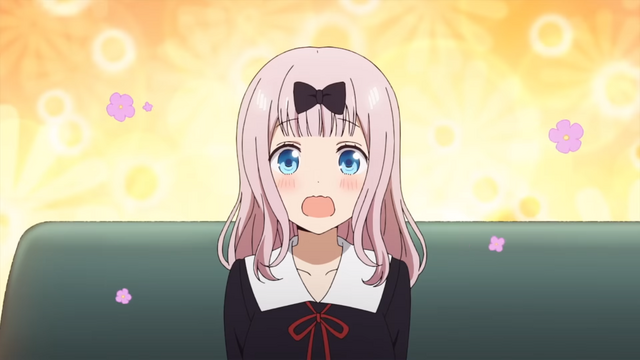 Love is a battlefield and romantic shots are fired in the official English language trailer for Kaguya-sama: Love is War (known in Japan as Kaguya-sama wa Kokurasetai), an upcoming TV anime based on the manga by Aka Akasaka that takes the high school battle of the sexes to new heights.

The original Kaguya-sama: Love is War manga is serialized in Shueisha's Weekly Young Jump seinen manga magazine, and an English language version is also available from Viz Media. The TV anime adaptation is directed by Mamoru Hatakeyama and features animation production by A-1 Pictures. Aniplex of America describes Kaguya-sama: Love is War as follows: 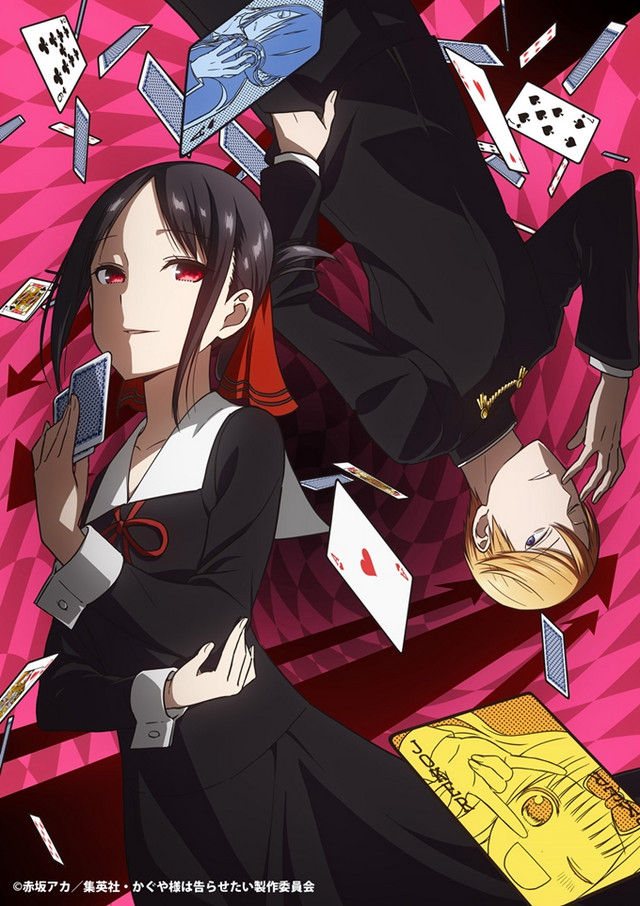 In romance, the first one to confess their love is the loser.

From a good family? Check! A good personality? Check!

Shuchiin Academy is where all these elite students with bright futures flock to.

As the two leaders of the student council, Kaguya Shinomiya and Miyuki Shirogane have supposedly fallen in love…

But after almost half a year, nothing has happened!?

They both have too much pride and can’t be honest.

Things have gotten troublesome, and they are now caught in a war of "How to get the other to confess their love first."

The fun part of romance is playing the game!

This is a whole new romantic comedy, following an outbreak of cunning warfare between two elite students in love. 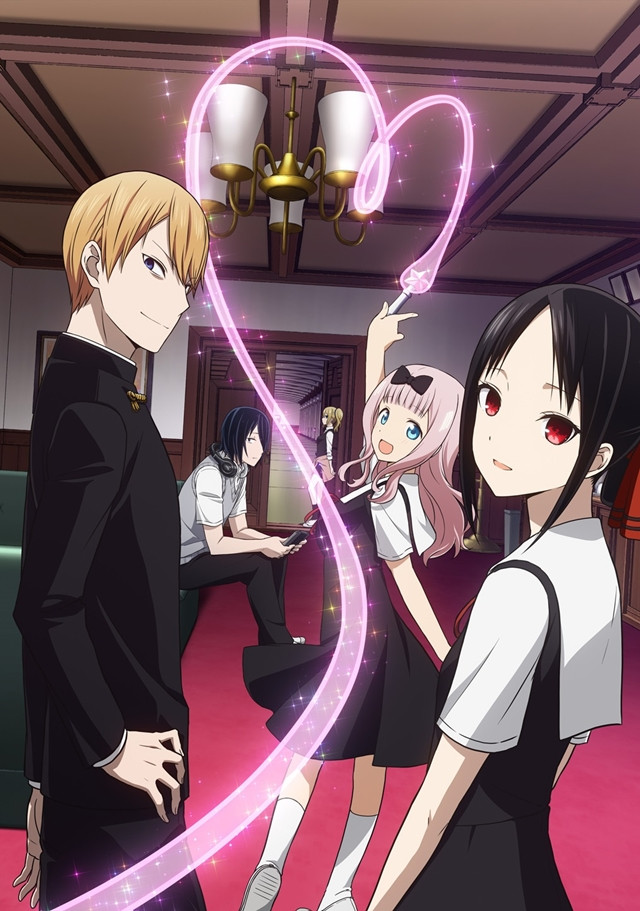 Kaguya-sama: Love is War will broadcast in Japan beginning on January 12, 2019, and the series will also be streamed in North America on Crunchyroll, Hulu, and FunimationNow.