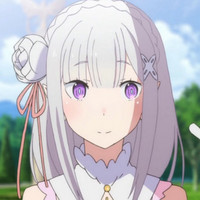 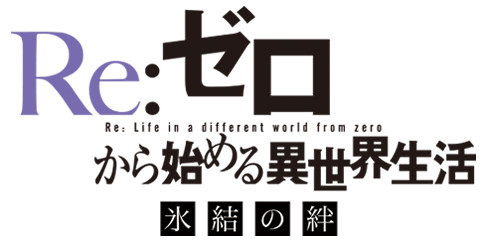 As previously reported, there's another OVA episode on the way for the Re:ZERO anime, and it's officially set to screen theatrically in Japan. Titled Hyouketsu no Kizuna, AKA Freezing Bonds, the episode's date and other details will be announced later.

The episode will animate the novel of the same name, which was included as a limited edition bonus with the first run of the Japanese Bluray and DVD release of the Re:ZERO -Starting Life in Another World- TV anime. The story depicts the first encounter between Emilia and Puck, before Emilia is called to Roswaal Mansion to become a candidate in the king's election.

That's not all that's on the way for Re:ZERO, though. A collaboration with Snow Miku is coming to the 70th Sapporo Snow Festival, complete with an illustration featuring Miku and Emilia fully decked out in the same outfit. 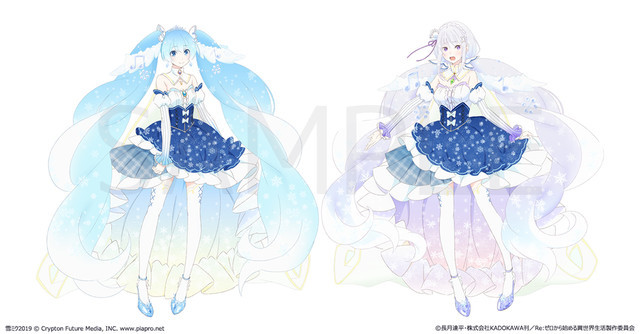 There's also another event set up to celebrate the birthdays of twin oni maids Rem and Ram. Re:ZERO Ram and Rem's Birthday Life 2019 in Shibuya Marui kicks off on February 1, 2019, and will feature original illustrations, special products, photo booths, and more. There's even more in the works for their actual birthday on February 2.

Here's the logo and visual: 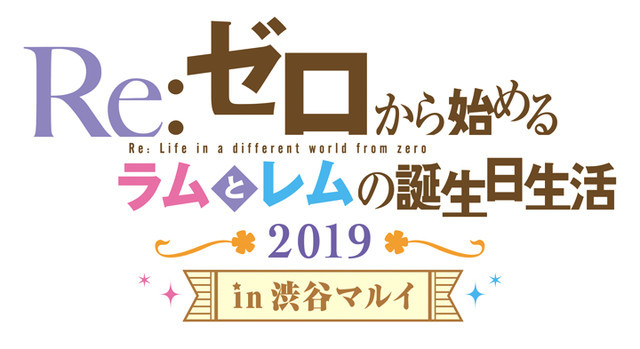 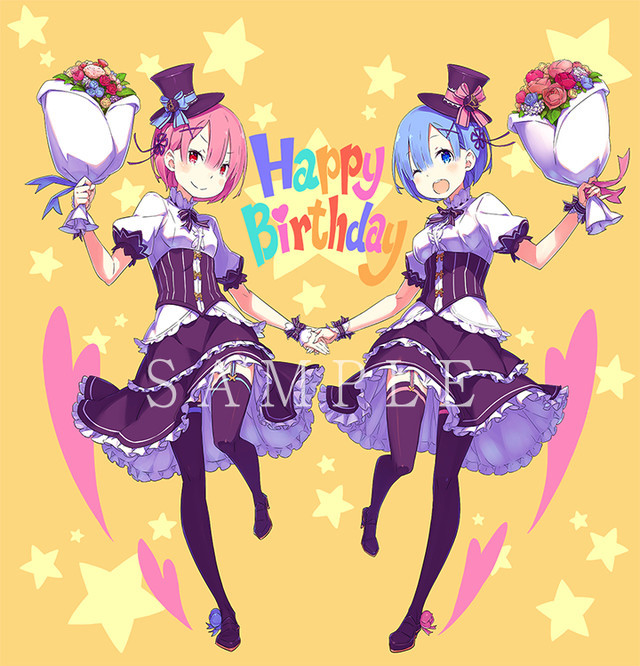