Hiro Mashima prepares to retell the story of Erik 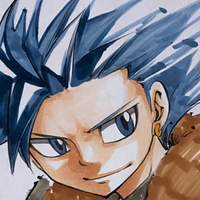 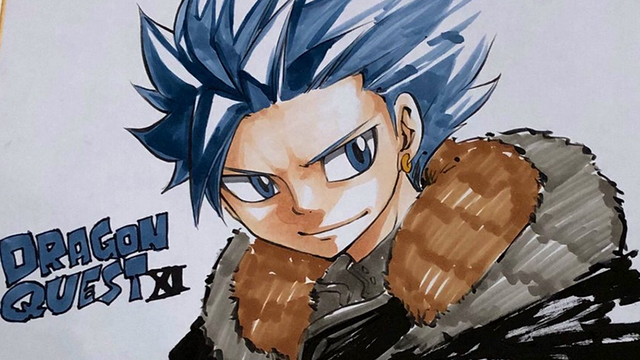 Need a little more Dragon Quest in your life in 2019? Look no further than V Jump.

The video game-themed magazine from Shueisha is preparing to launch a Dragon Quest XI one-shot manga in the near future, under the pen of Fairy Tail creator Hiro Mashima. The series will focus on the thief Erik (Kamyu in the original Japanese) before he meets the Luminary.

V Jump tweeted a color image of Erik as drawn by Mashima by way of an announcement: 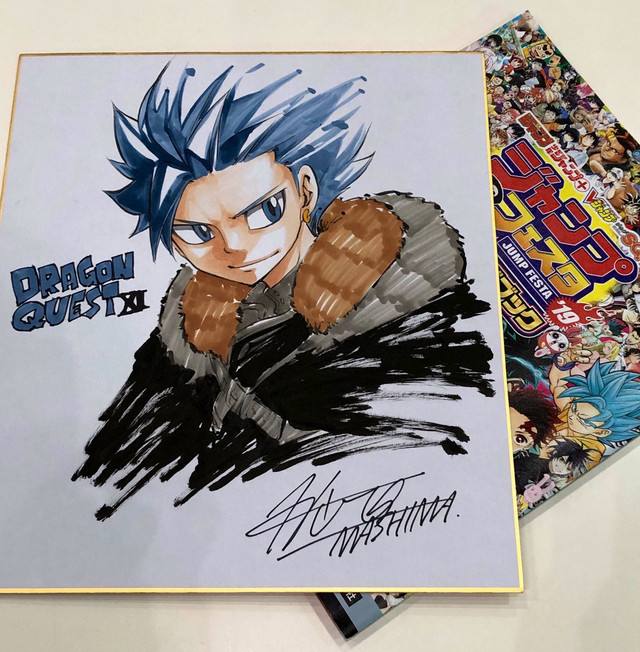 No more infomation is available at this time, but V Jump has promised more details in the near future.