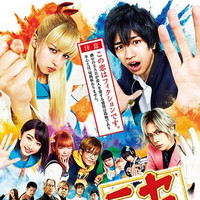 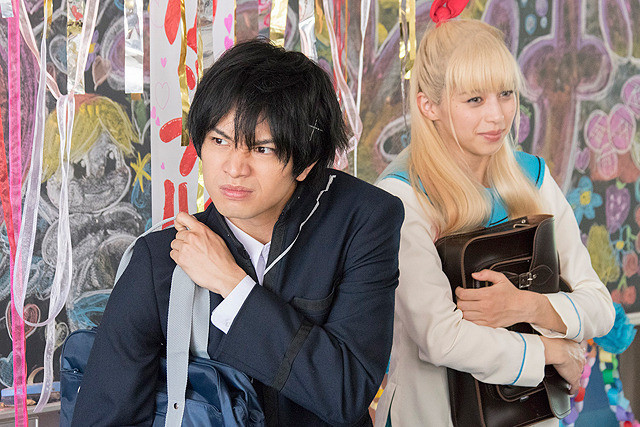 theaters across Japan on December 21, then ranked a very disappointing ninth place in its opening

weekend box office. Its actual gross has not yet been reported, but it is highly unlikely that the film

will keep staying in the top 10 in its second week.

Chitoge Kirisaki. Nakajima has starred in many live-action films based on popular Japanese manga

and A-1 Pictures' The Anthem of the Heart (2017). The most successful film in his actor career was

Defying Kurosaki-kun that made 1.23 billion yen from its domestic run.

ticket sales in 11 days from its release on December 14, which was the fastest record for the Dragon

Already out of top 10, but Mobile Suit Gundam NT (Narrative) was confirmed to cross the 500 million

5 (3). "Fantastic Beasts: The Crimes of Grindelwald"