See the Opening Moments of PERSONA5 the Animation's New Special 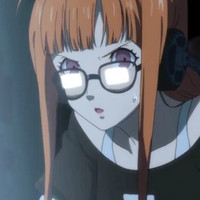 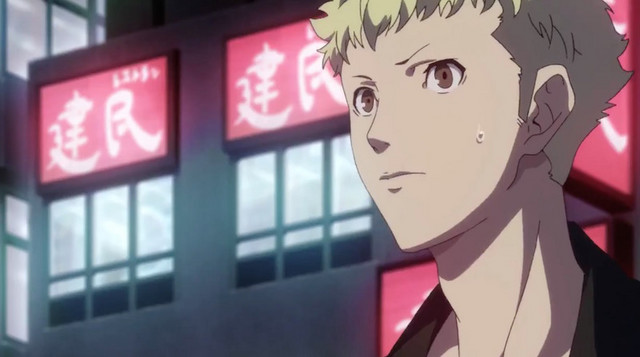 See how Dark Sun kicks off below.

You can watch the full Persona 5 the Animation series on Crunchyroll, which describes it like so:

Ren Amamiya is about to enter his second year after transferring to Shujin Academy in Tokyo. Following a particular incident, his Persona awakens, and together with his friends they form the “Phantom Thieves of Hearts” to reform hearts of corrupt adults by stealing the source of their distorted desires. Meanwhile, bizarre and inexplicable crimes have been popping up one after another… Living an ordinary high school life in Tokyo during the day, the group maneuvers the metropolitan city as Phantom Thieves after hours. Let the curtain rise for this grand, picaresque story!

Tags
persona, persona 5, persona 5 the animation
« Previous Post
2018 In Review: Top Anime of 2018 by Country
Next Post »
New Shows Coming to Crunchyroll in Winter 2019!
Other Top News
3 Comments
Sort by: