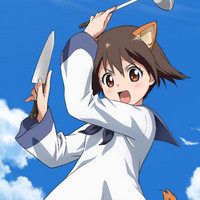 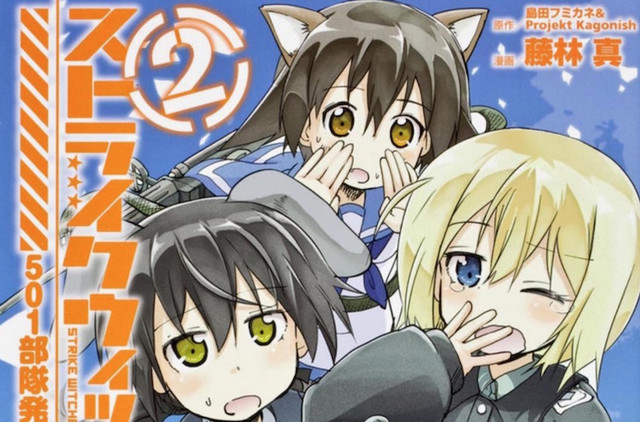 The site also revealed plans to hold the World Witches event Mindeki! 2019 on March 30, 2019. In addition to a preliminary screening of the first episode and voice cast member appearances, the event will feature cast members from 2021's Luminous Witches anime along with a debut performance of that series' theme song. 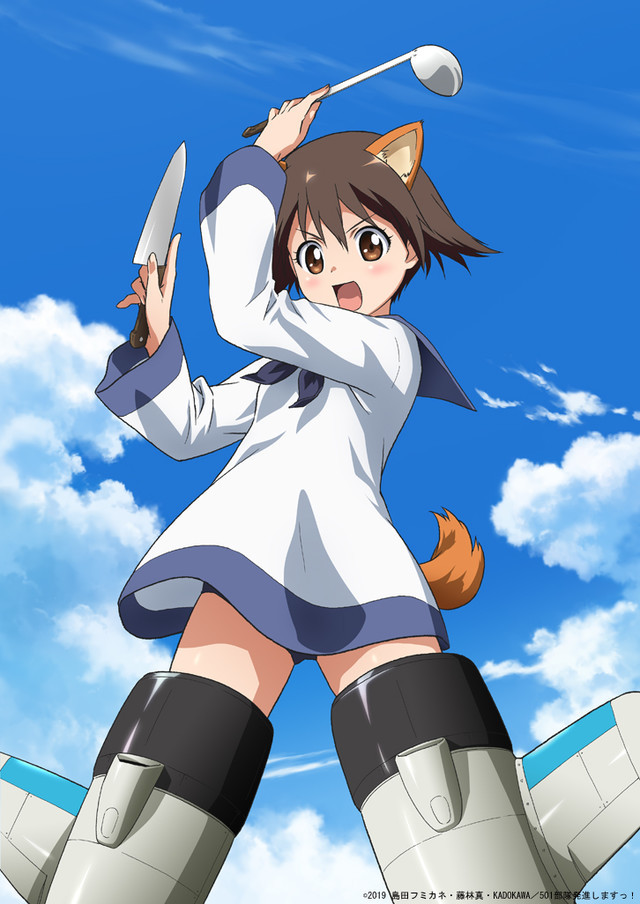 Strike Witches 501 Butai Hasshin-shimasu! focuses on the humorous, everyday adventures of the 501st Unit (such as cooking, cleaning, and doing laundry) during their downtime between missions to combat the Νέυροι. Staff members include: