The 13-episode TV series is now streamed on Crunchyroll 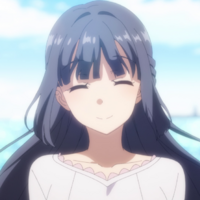 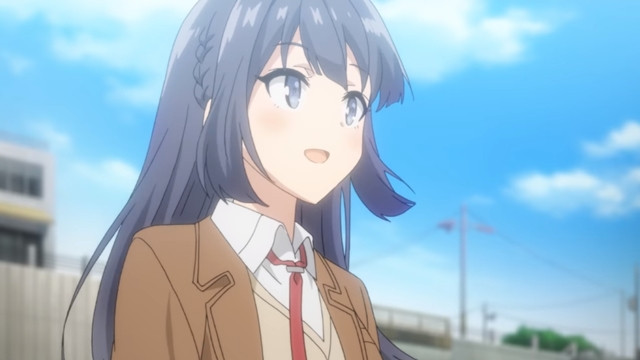 wo Minai/Rascal Does Not Dream of a Dreaming Girl, based on the sixth and seventh volumes of Hajime

Kamoshida's Seishun Buta Yaro light novel series, announced that it is set to be released in early summer

of 2019. And advance tickets with an illustration card will go sale at the theaters from January 4, 2019.

Suichi Masui, who worked on the 13-eisode TV series in 2018, is of course attached to direct on a

Sakuta Azusagawa, who is living in the city "Fujisawa" where the sky and the sea are shining, is a

second year student in high school. His exciting everyday life with his senior and girlfriend, Mai

Sakurajima, changes completely by the appearance of his first love, Shoko Makinohara. For some

reason, she can exist in two forms, as a junior high student and an adult. Sakuta is forced to live

with Shoko, and is made a fool of by the "adult Shoko." It also damages his relationship with Mai.

Meanwhile, Sakuta learns that the "junior high Shoko" suffers from serious illness, then his old 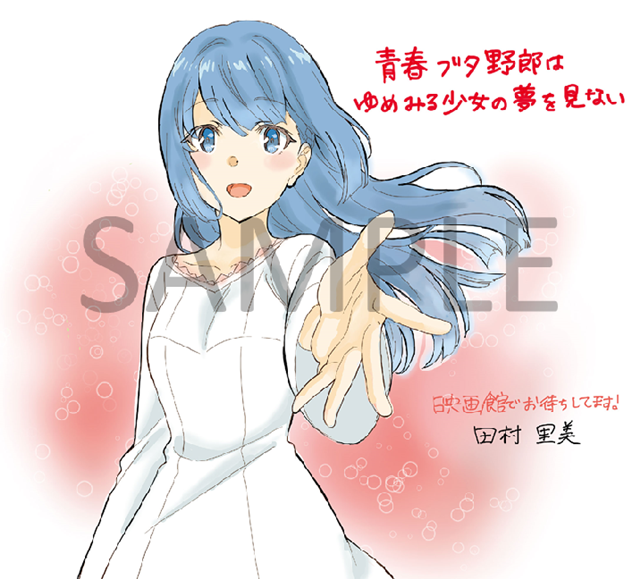 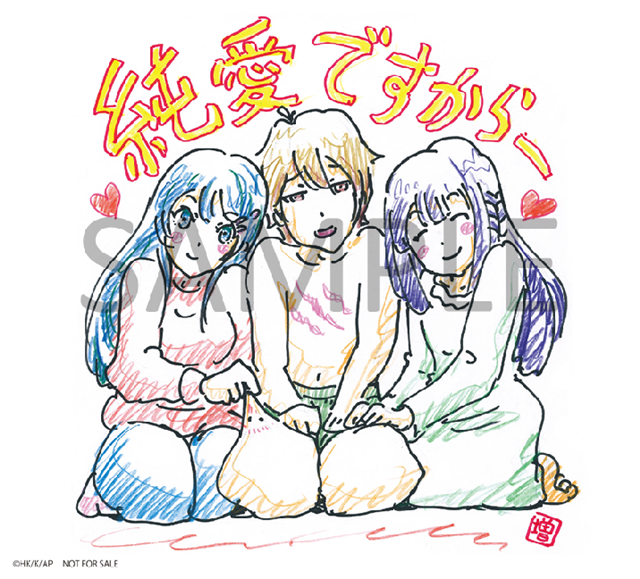 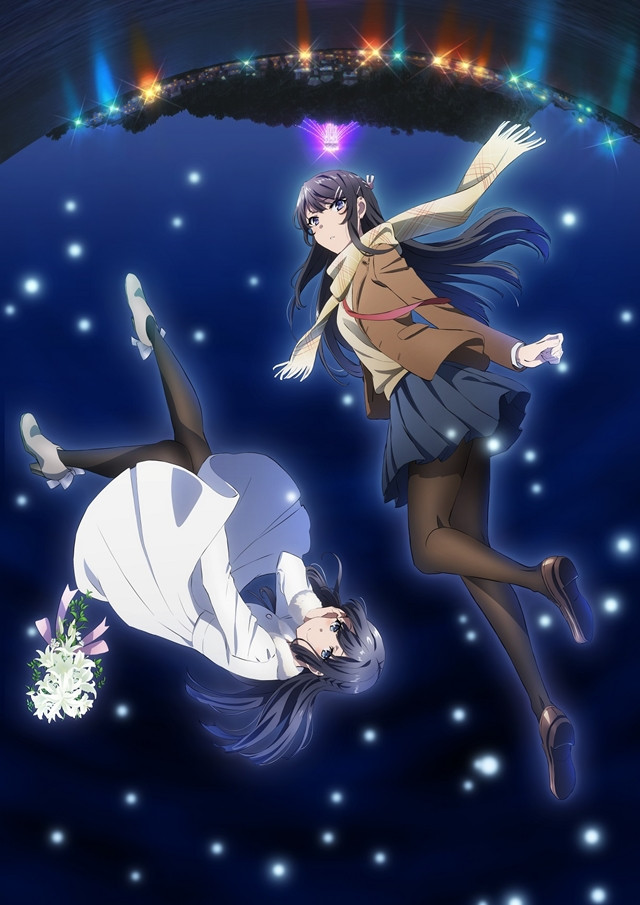 to December 2018, and has been also available to Crunchyroll members in North America, Central 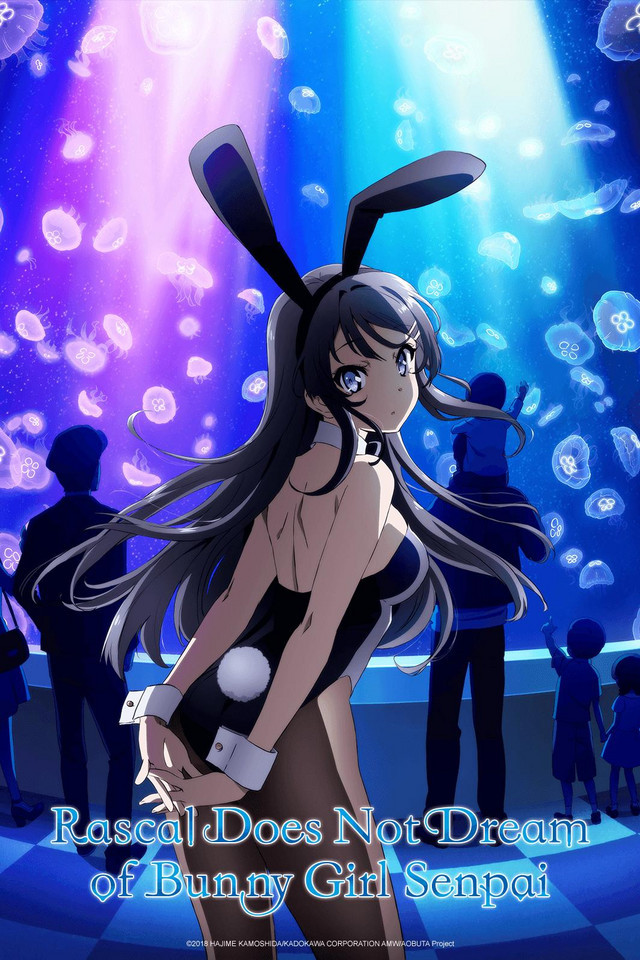