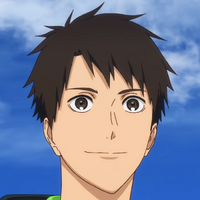 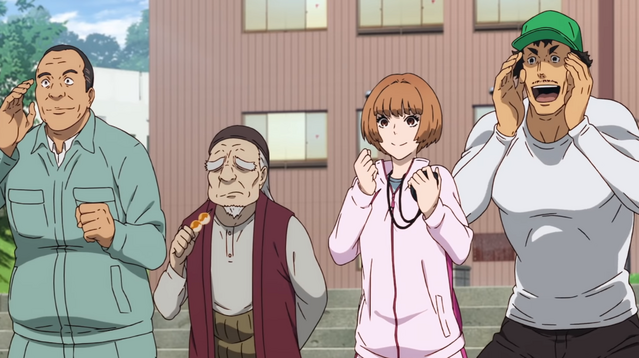 The secound cour of Run with the Wind (known in Japan as Kaze ga Tsuyoku Fuiteiru) begins broadcasting in Japan in January of 2019, and a new preview video has been released to kick off the next leg of the journey of a group of young athletes training for the Hakone Ekiden relay footrace.

The new trailer highlights the opening theme for the second cour, a song entitled "Kaze Tsuyoku, Kimi Atsuku." ("The Wind is Strong, You are Hot.") that is performed by Q-MHz feat. SKY-HI. 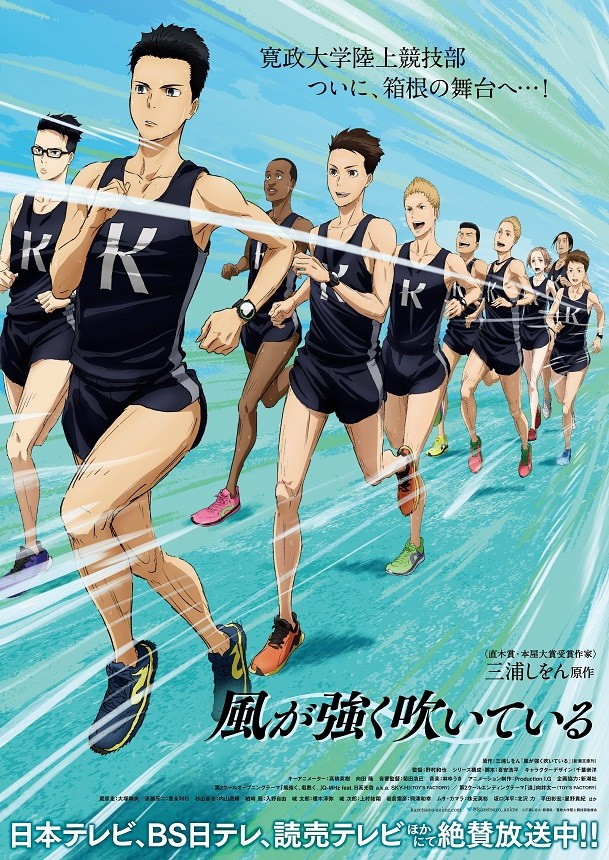 One chilly March day, Kansei University fourth-year Kiyose Haiji (Haiji) encounters Kurahara Kakeru (Kakeru) running uncommonly fast through the streets at night and forces him into living at the Chikusei-so (AKA Aotake). Haiji has a dream and ambition. He became discouraged after suffering an injury in high school, but he wants to run again. He wants to participate in the Hakone Ekiden and show off the running ability he's been pursuing. He has only one year left to turn that dream and ambition into reality.