You, too, can be Nice Bird 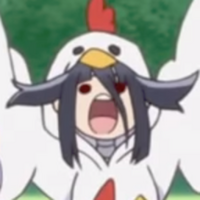 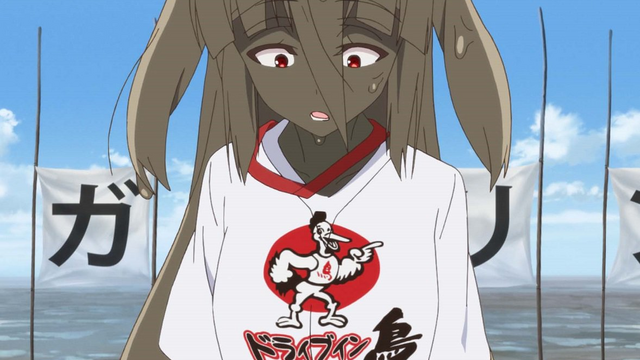 Want to show your love for this season's breakout idol anime and support a real business in Japan? ZOMBIE LAND SAGA is here to work its magic!

The undead idol anime announced on its Twitter that it is preparing to make T-shirts for Drive-in Tori, the very real yakitori restaurant in Saga Prefecture. The restaurant featured prominently in episode 5 of the series, when Franchouchou made a commercial for them—and then inadvertently advertised for them in a rope-swinging competition:

More details, including where to buy one for yourself, will be available at a later date on the show's Twitter account.