Fate/stay night Star Gets Way into Character for New Ads 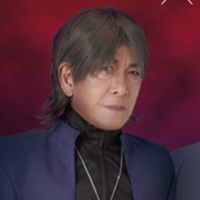 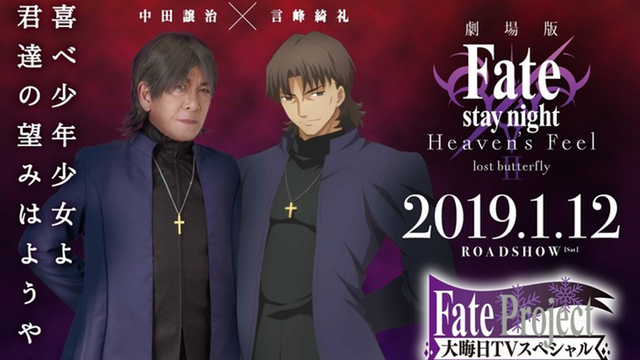 With the second Heaven's Feel movie around the corner, Aniplex is doing some eyecatching advertising.

Visitors to this weekend's Comiket 95 will see pillar wraps and ad cards featuring voice actor Jouji Nakata dressed as his Fate character, Kirei Kotomine. The ads promote the first terrestrial airing of Fate/stay night [Heaven's Feel] i.presage flower, along with next month's theatrical release of the second film in the series.

Check out the ads in the wild: 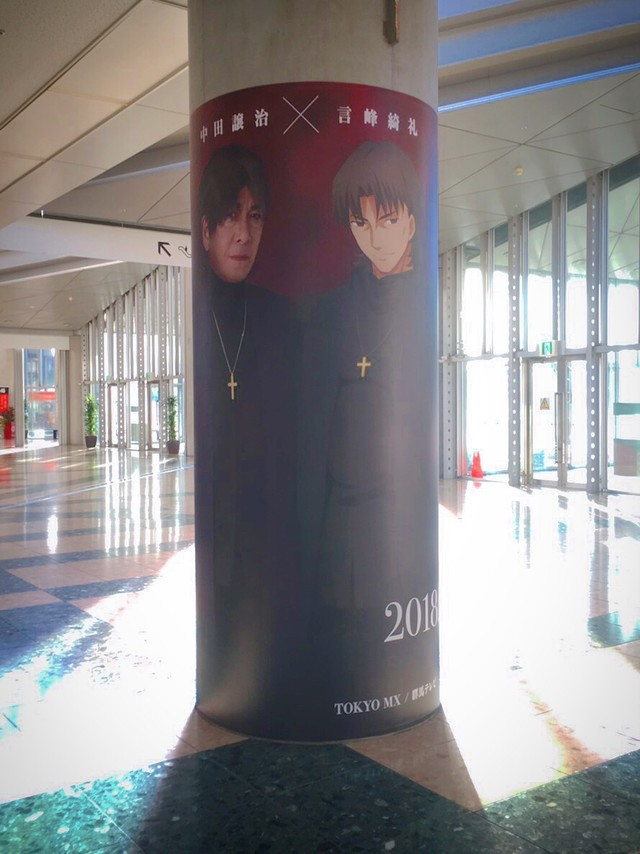 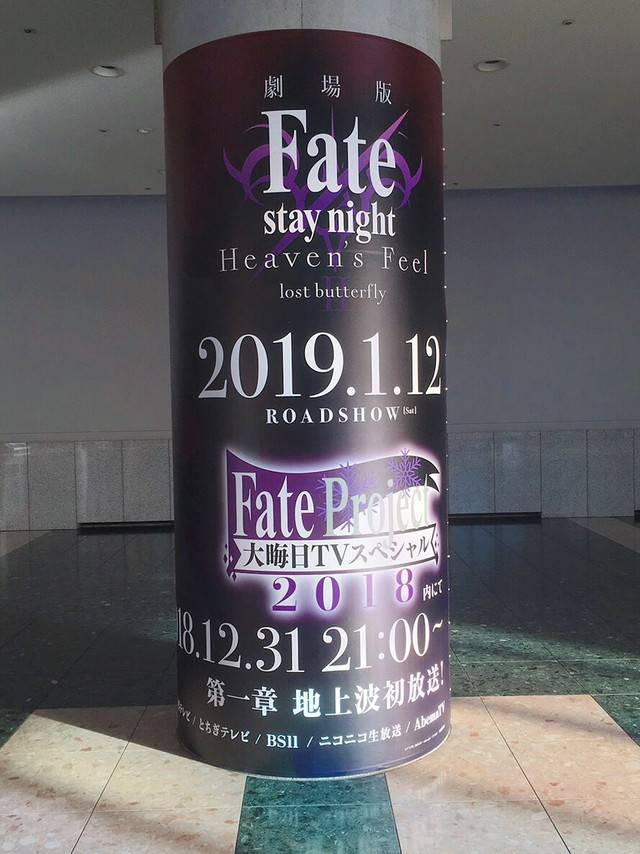 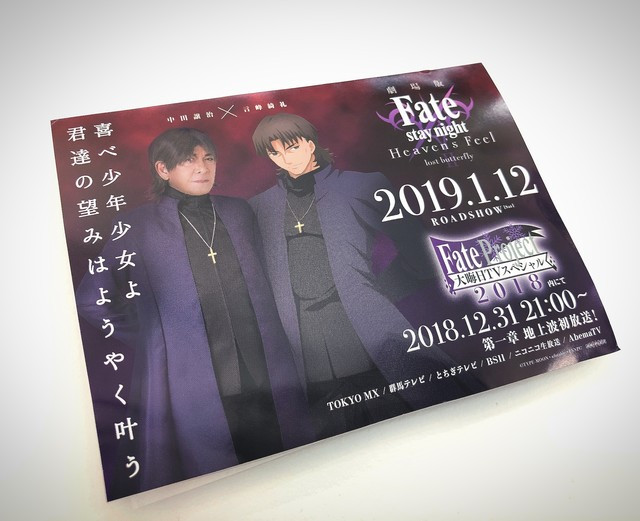 Fans in Japan can catch up to the first film on TV tomorrow night. Fate/stay night [Heaven's Feel] ii.lost butterfly will hit Japanese cinemas on January 12.