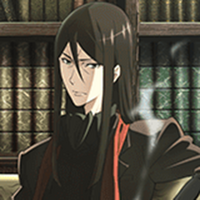 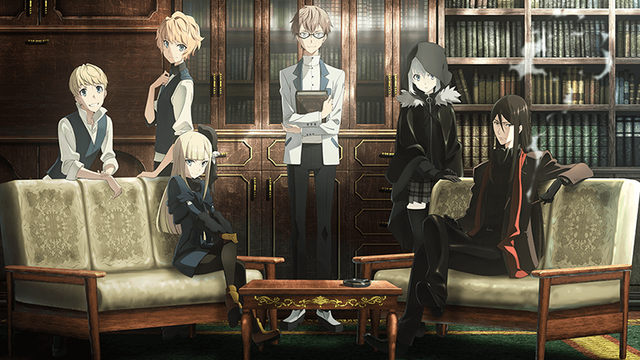 Crunchyroll is taking a step back in time to explore the history of Fate's Lord El Melloi II!

Debuted last night as part of the New Year's Eve Fate Project, Lord El-Melloi II's Case Files {Rail Zeppelin} Grace note will explore the back story of one of Fate's most enduring characters. 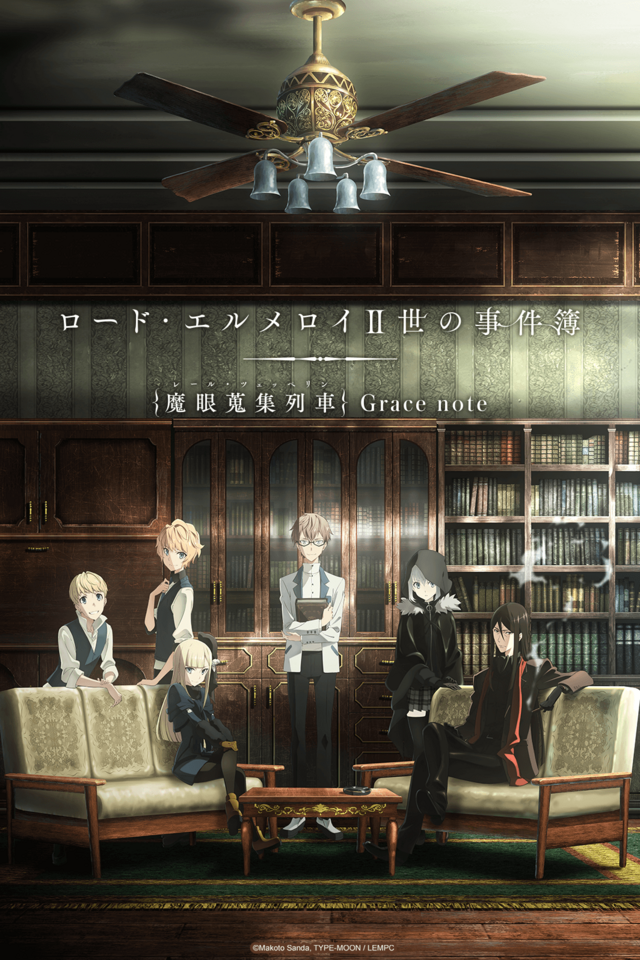 Waver Velvet – The boy who fought side by side with the King of Conquerors - Iskandar - during the Fourth Holy Grail War in Fate/Zero.

Time has passed, and the mature Waver has now adopted the name of Lord El-Melloi.

As Lord El-Melloi II, he challenges numerous magical and mystical cases in the Clock Tower, the mecca of all mages-----

Based on the popular novel by Makoto Sanda, this incredible story has finally been made into a new animated series. In this series, a fan favorite “Rail Zeppelin” arc will be featured as well as original episodes that will lead to the arc.

Animation production is in the hands of studio TROYCA (Re:CREATORS), renowned for its sophisticated and colorful style.

The young and talented Makoto Kato, who made his directorial debut with the acclaimed Sakurako-san no Ashimoto ni wa Shitai ga Umatteiru, has been appointed as director. He has been both domestically and internationally acknowledged for his brilliant animation style in Yagate Kimi ni Naru.

Many other talented creators have joined this program. Ei Aoki, director of Fate/Zero has been appointed as a supervisor to create a unique worldview. Yuki Kajiura, notable for music composition in Fate/Zero, Sword Art Online and Puella Magi Madoka Magica, has been brought on to create the world of the series staged in London.

The series will dig deep into the core of TYPE-MOON’s “mages’ world,” depicting a story shrouded in mystery, illusion, magic and riddles. Get ready, for an epic animated show is about to begin!