Five new characters get their own custom smells 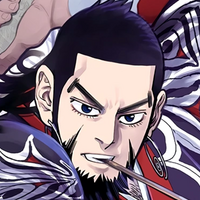 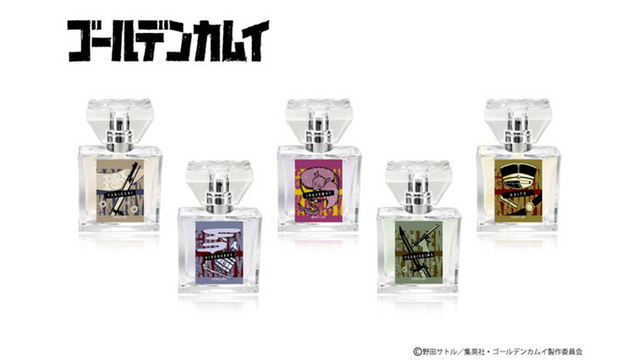 Not only do Golden Kamuy scents exist, they're popular enough that the line has expanded. 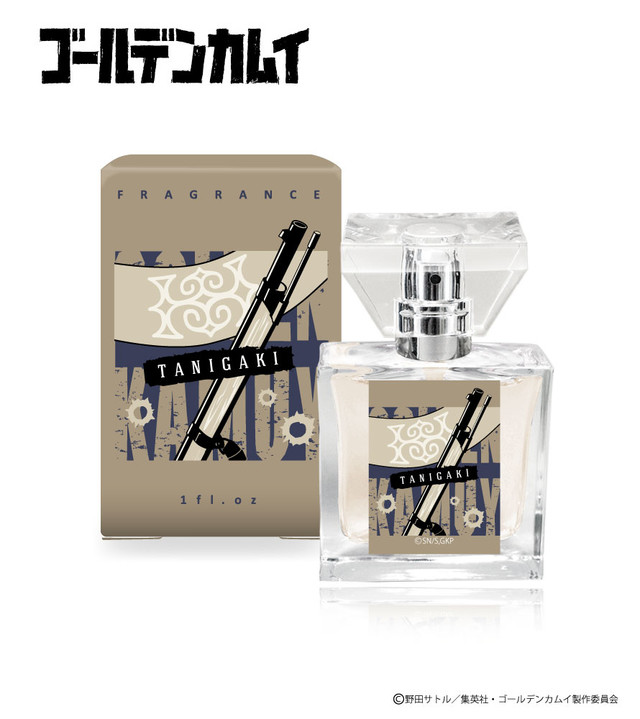 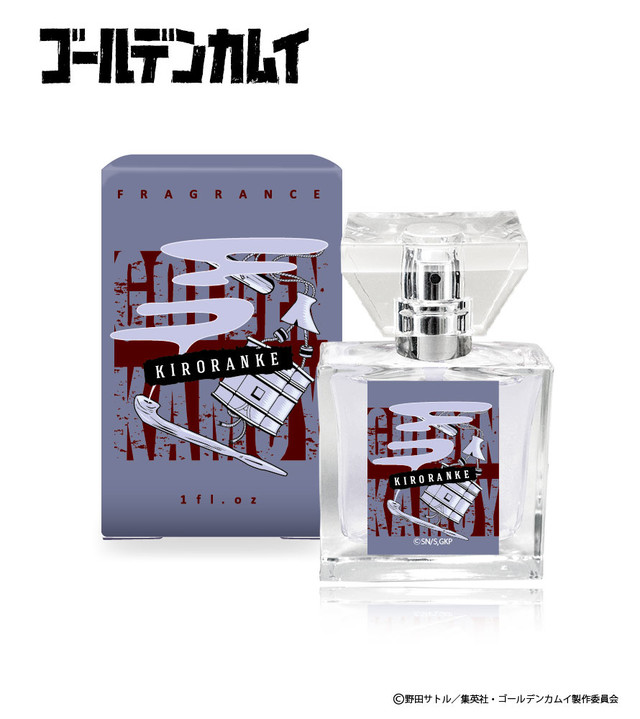 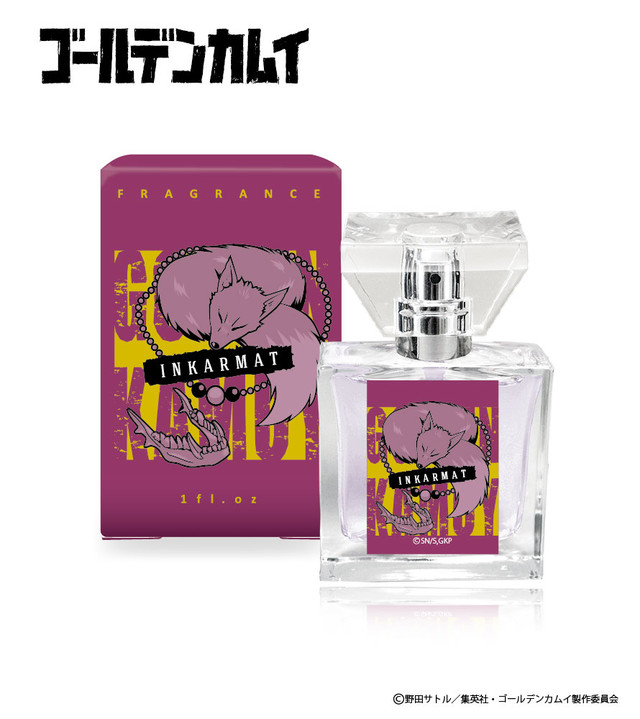 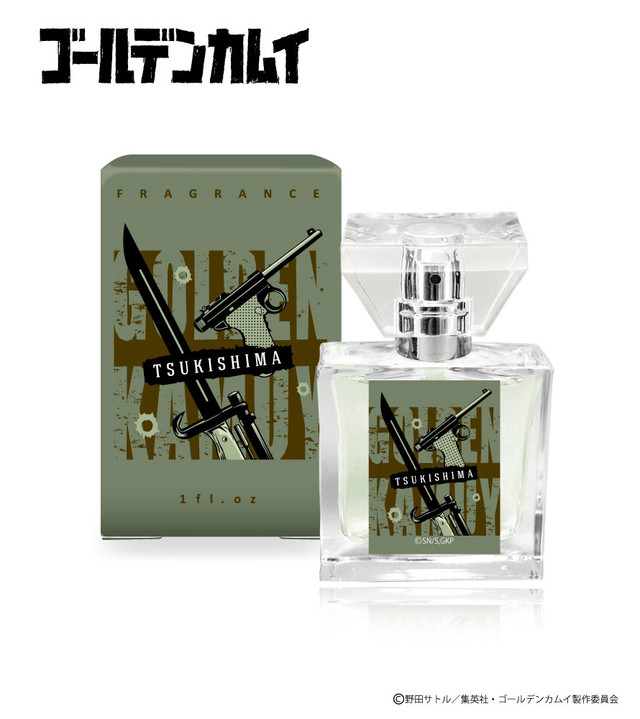 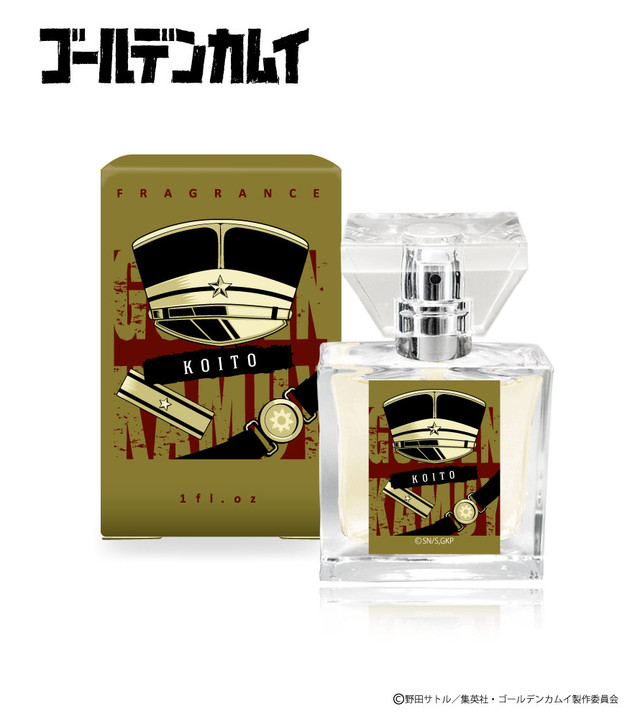 Each bottle is 5,850 yen for 1 fl. oz. of scent in a collector bottle and matching box. Pre-orders are open now, and items are expected to ship starting March 9.

Tags
golden kamuy
« Previous Post
B-PROJECT Enters the 'Emotional Next Stage' in Season 2 Commercial
Next Post »
KING OF PRISM Takes the Stage in Japan This October
Other Top News
9 Comments
Sort by: