Could a new project be in the works in 2019 for the Teasing Master? 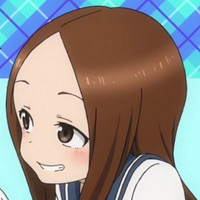 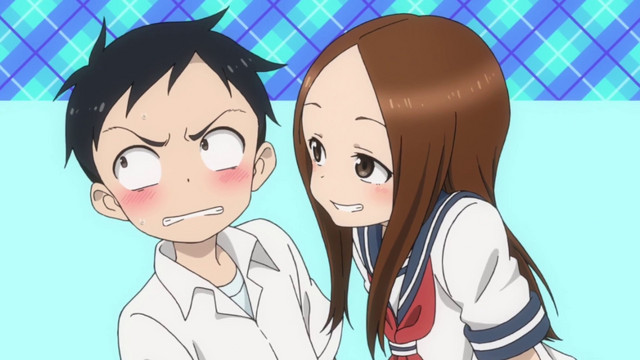 Manga author Soichiro Yamamoto (KARAKAI JOZU NO TAKAGI-SAN) caused a bit of a stir on Twitter recently with a cryptic Tweet that hints that a new project related to the Teasing Master Takagi-san manga may be in the works for 2019. The Tweet (below) features a photo from an upcoming issue of Shogakukan's Monthly Shōnen Sunday manga magazine:

Translation: "In about a week, there will some kind of announcement. Please look forward to it."

Fans are already speculating that this may mean the announcement of a second season of the KARAKAI JOZU NO TAKAGI-SAN TV anime or a new original animation video, but we'll just have to wait a bit for the details. 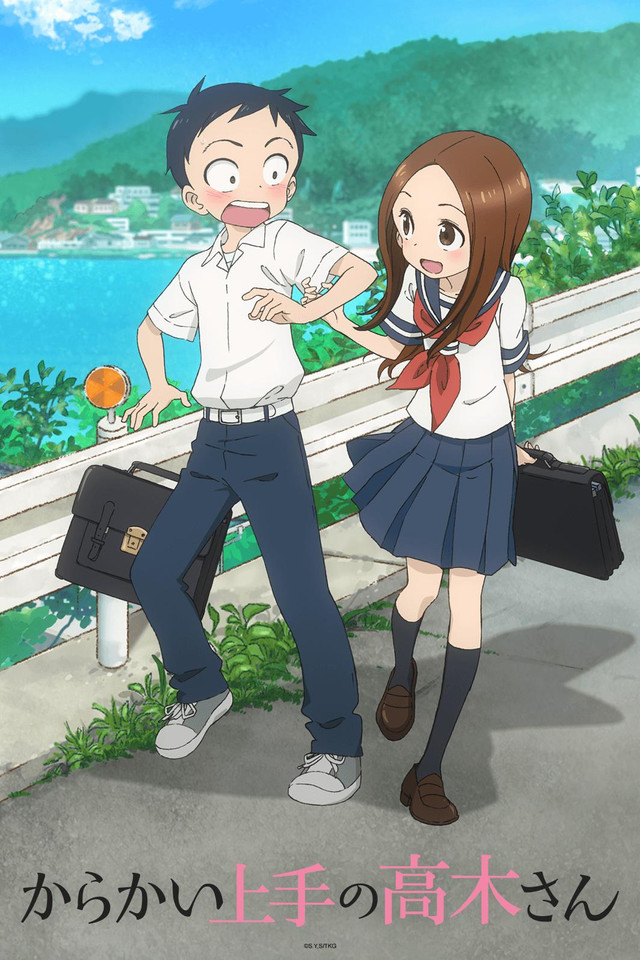