Both series are coming to digital outlets soon, with home video to follow 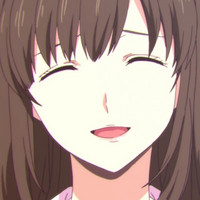 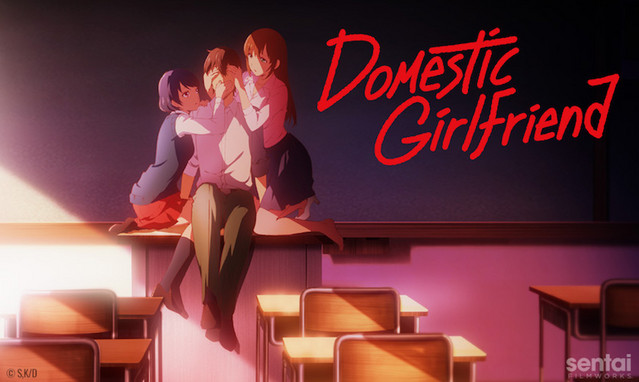 Sentai Filmworks announced the license of two more winter 2019 shows this weekend. The latest additions to the lineup are Domestic Girlfriend and Dimension High School, both of which are coming to select digital outlets soon with home video releases to follow.

Here's how they describe Domestic Girlfriend, which has Shouta Ibeta (Girlish Number) directing at anime studio diomedea (My Girlfriend is Shobitch):

Natsuo is a high school boy who is experiencing the crushing despair of unrequited love. To make matters worse, the person he is in love with is his teacher, Hina. In an attempt to lift his spirits, he attends a mixer where he meets a girl named Rui. The two sleep together, expecting never to see one another again, but fate has other plans. His life suddenly becomes more complicated when his father comes home and announces he has remarried a woman with two daughters whom Natsuo has met before: Hina and Rui!

Domestic Girlfriend will be available in the United States, Canada, the United Kingdom, Ireland, Australia, New Zealand, South Africa and other select territories. 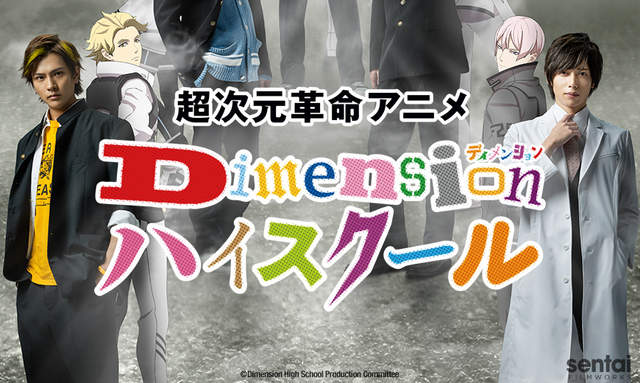 One day, on his way to high school, student Junpei picks up an unusual looking rock. Thinking nothing of it, he heads to class. While in the middle of a session, the rock comes to life and transports him and four others to an animated world! To make matters more interesting, the group is introduced to a giant sphinx who is determined to take over the world! Now, to protect their world from invasion, the group must work together as anime characters and real-world humans!