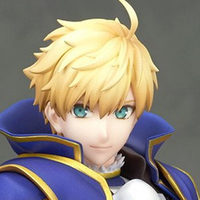 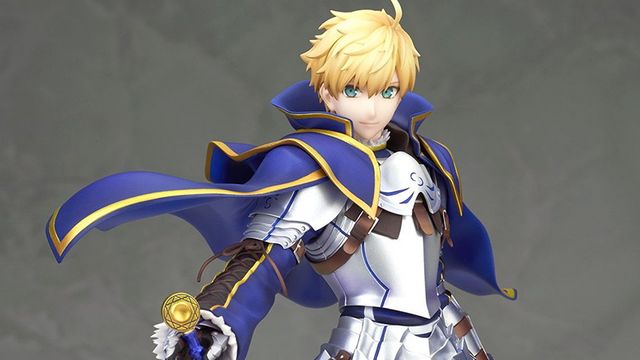 There are lots of Altrias out there, but only one Arthur Pendragon. (Well, technically. For now.)

A new 1/8 scale figure of King Arthur from Fate/Prototype is available for pre-order, featuring the original version of the character who would eventually become Altrial Pendragon. Arthur stands approximately 240mm tall, wielding Excalibur and ready for battle. He's even got the requisite Saber ahoge.

Pre-orders are now open for the figure, which cost $192.99 (with a discount for Premium members). Figures will ship out on December 31.