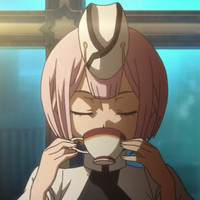 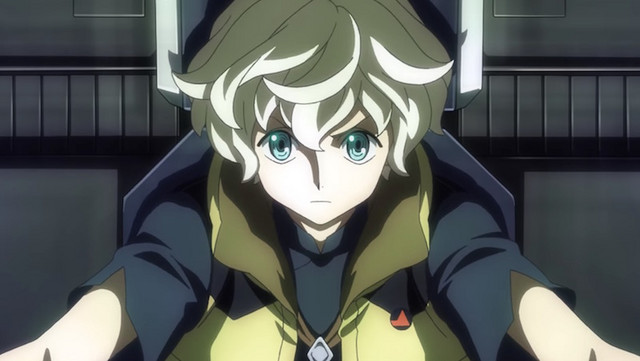 Here's a promo and key visual: 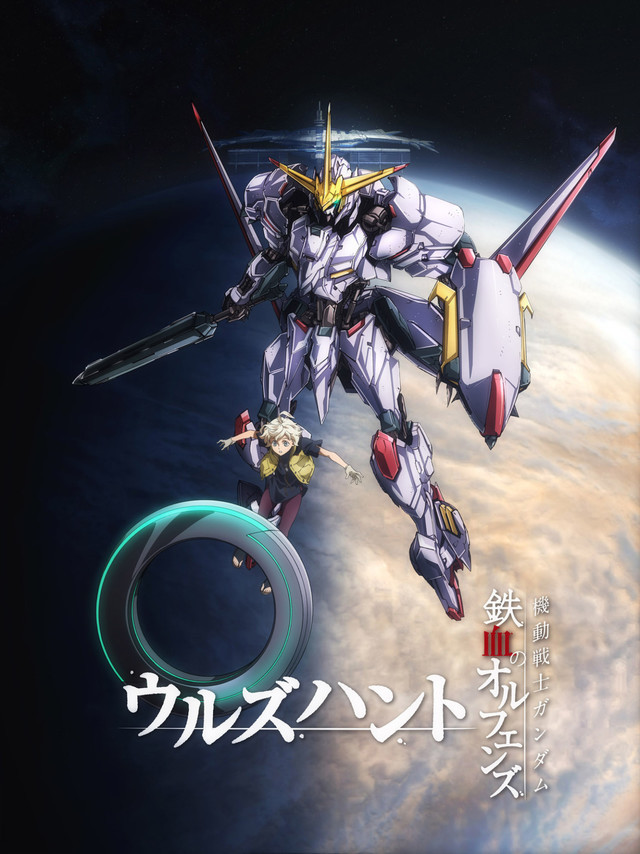 Some of the characters revealed thus far include:

Wisutario Afamu, who was raised in the Radonittsa Colony and inherited his parents colony management company after their death. He hopes to one day make a successful tourism destination out of Venus.

Demunaa Kitako Junior, Wisutario's teacher and caretaker since birth, who has been maintaining the Gundam Hajiroboshi in secret for years.

Korunaru Kōsa, the mysterious pilot of the Urðr Hunt, who one day appeared before Wisutario.

And the Gundam Wisutario eventually awakens and pilots, the Hajiroboshi. 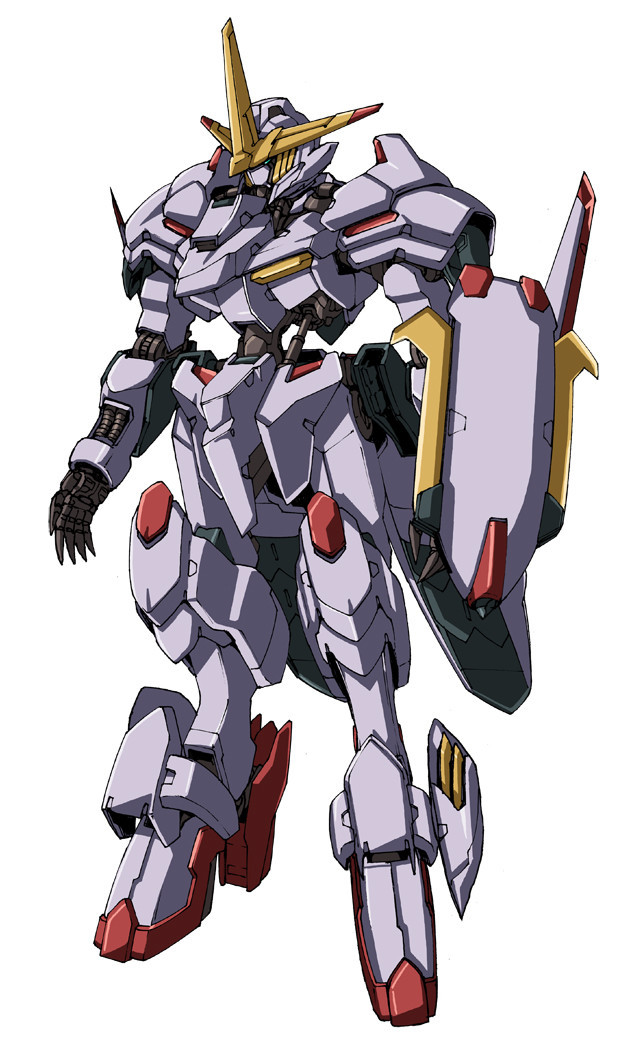 Mobile Suit Gundam: Iron-Blooded Orphans: Urðr Hunt will be available in Japan as a free download (with microtransactions) via Apple's App Store and Google Play. The official site also has a four-panel Iron-Blooded Orphans manga in store for fans of the series.