Simulation game is due out in the eShop sometime this year 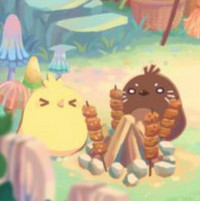 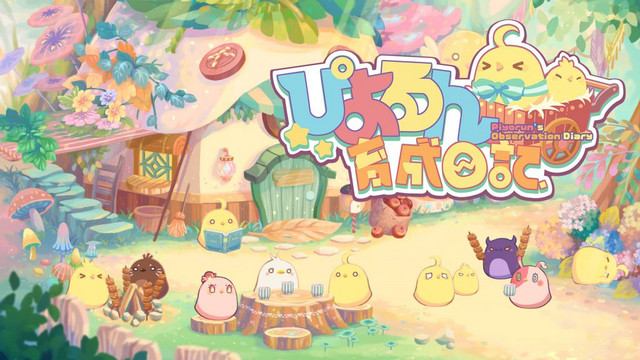 Fans of both adorable characters and simulation gaming have something new to look forward to this year. Cosen announced plans to release a simulation game called Piyorun's Observation Diary on Nintendo Switch, with the eShop release currently slated for sometime in 2019.

While there isn't much more info to go on, the game has sites that support English, Japanese, French, and Chinese. Hopefully Cosen will share more details soon, but for now we'll have to make do with the cute illustration above.