Stay tuned to see what's in store at 7:00pm Pacific Time on the 10th 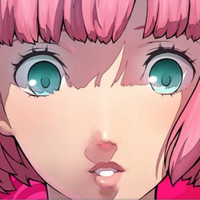 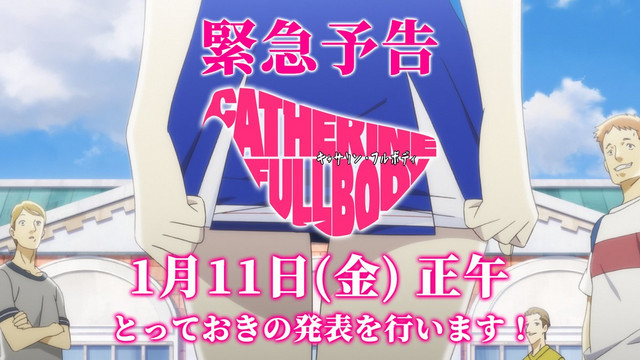 Atlus has something special in store for Catherine: Full Body, which is coming to PS4 and PS Vita in Japan on February 14. An announcement is scheduled for January 11 at 12:00pm in Japan, which effectively lines it up for January 10 at 7:00pm Pacific Time.

According to the message, fans will want to keep their peepers on the @stud_zero Twitter account around that time to catch the announcement as it goes live. Even if you forget, we'll be sure to check on it and update on anything noteworthy.