Anime Crimes Division is as close to anime as you can get without crossing the line. One man made it his mission to push it over the edge. 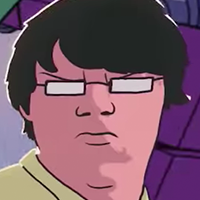 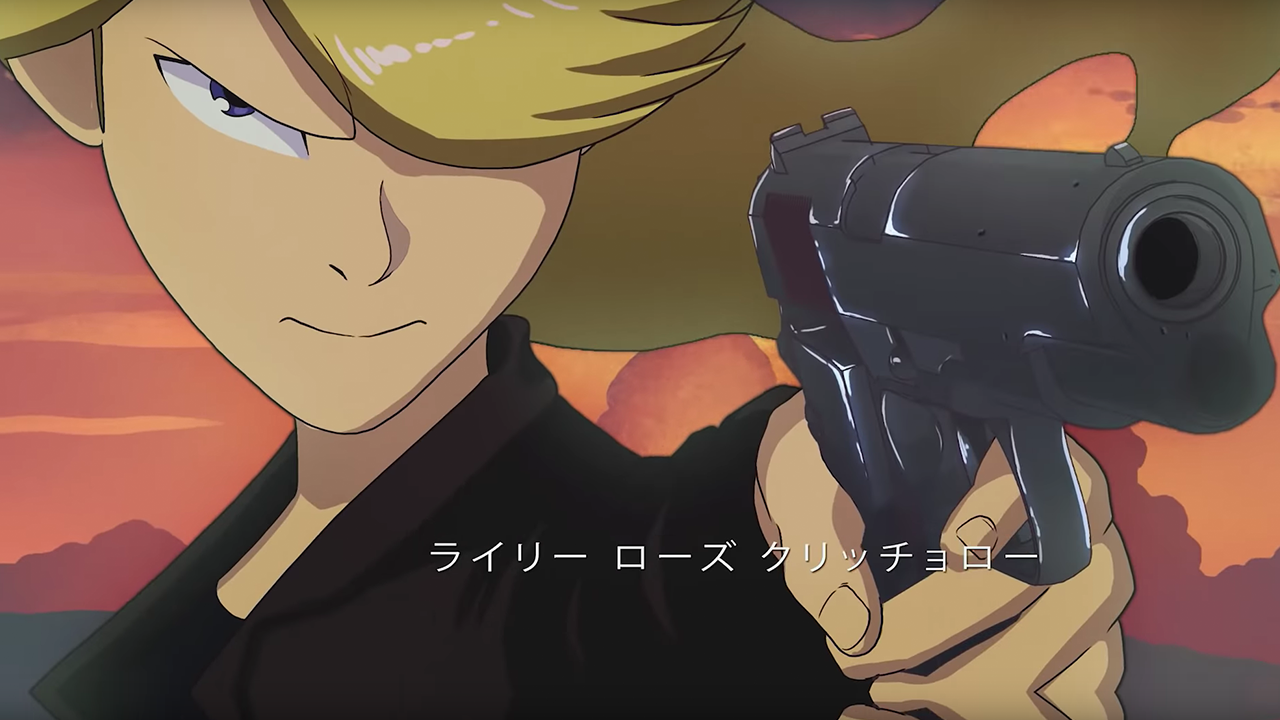 The opening sequences for both seasons of Anime Crimes Division are great at hyping you up for some anime-themed police procedural action, but you know what they aren’t? Actual anime. One fan of the series took it upon himself to right the wrongs of the universe and created a fully animated intro featuring 2D likenesses of ProZD and Riley Rose Crichtlow. Cloudrise Productions tweeted out a link to the video earlier today, and ProZD had this to say in response:

It seems like more people than the cast were impressed with Cloudrise’s work as well:\

This is rad, my dude.

hope this is the next opening.

You can watch the intro in its entirety below: