Can you survive the insect onslaught? 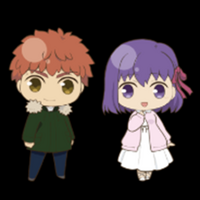 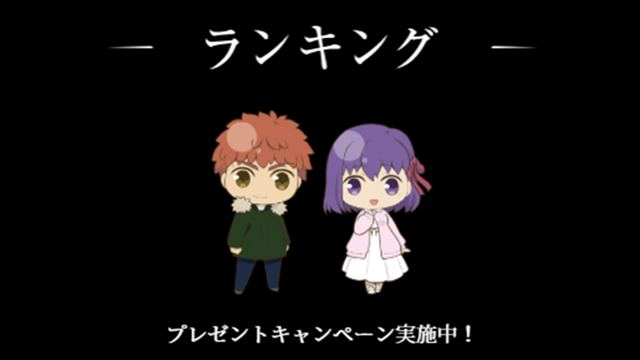 How strong is your bug-crushing game? If you want to protect Sakura, you're going to have to have a fast clicker-finger.

A new browser game, Fate/stay night Bug Buster, has launched in anticipation of the second Heaven's Feel film. The fairly straightforward game challenges you to crush a wave of bugs with a click of your mouse. Let too many slip past, and it's game over. 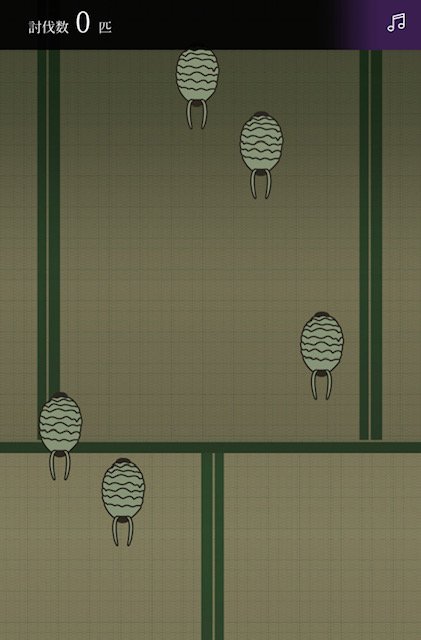 The game also ties into an ongoing lottery, which will reward high-ranking players. With the current record at 865, though, you have a ways to go if you want to see any sort of reward for your extermination efforts.

Fate/stay night [Heaven's Feel] ii.lost butterfly premieres in Japan this week, and in the US later this year.