Mecha Drama Explodes in Fafner in the Azure: THE BEYOND Trailers 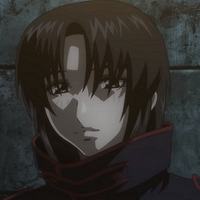 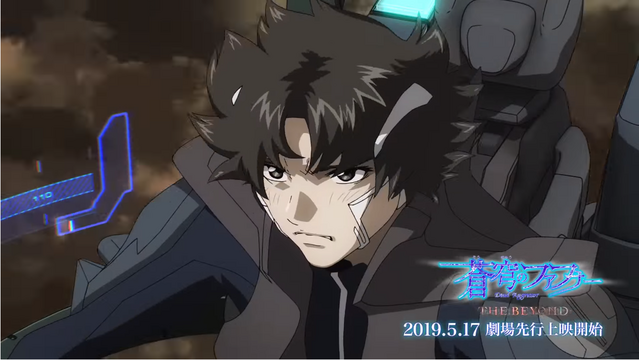 A trio of trailers have been released for Fafner in the Azure: THE BEYOND, an upcoming TV anime sequel series to the long-running Fafner science fiction / mecha anime franchise, which will debut in Japanese movie theaters beginning in May of 2019.

The trailers highlight the dramatic developments of the first three episodes of the upcoming Fafner in the Azure: THE BEYOND TV series: Episode 1. "Operation Azure", Episode 2. "Children of Paradise", and Episode 3. "The Vessel of Fate".

The previous Fafner anime series are distributed in the U.S. by Funimation, who describe the story of Fafner as follows:

Before an aggressive alien race suddenly attacked their quiet, isolated island, Kazuki and his friends knew only a life of peace. Now the people of the island look to the teenagers as their last hope for survival. As the only ones capable of controlling highly-sophisticated secret weapons—the Fafner—these young pilots fight desperately to protect their loved ones, as well as their own identities.

Fafner the Beyond Blasts off with Episode 4-6 PV