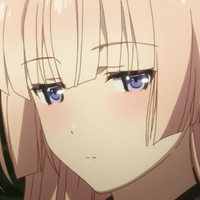 Just two days before its highly-anticipated premiere in Japan this Thursday, the upcoming TV anime adaptation of Koji Natsumi's sci-fi light novel Girly Air Force (set to stream on Crunchyroll) released six scene photos from its first episode "Akai Tsubasa" (The Crimson Wings), along with a short synopsis for it.

Zai, flying creature that possesses overwhelmingly more advanced aviation power than that of the

human race. Kei Narutani, who happens to board on the escaping fleet from Shanghai, is attacked

by Zai. His life is saved by a mysterious red shining fighter. One day, he finds a the familiar red fighter

in Komatsu-city, his evacuation site. The place where it is brought in is Japan Air Self-Defense Force's 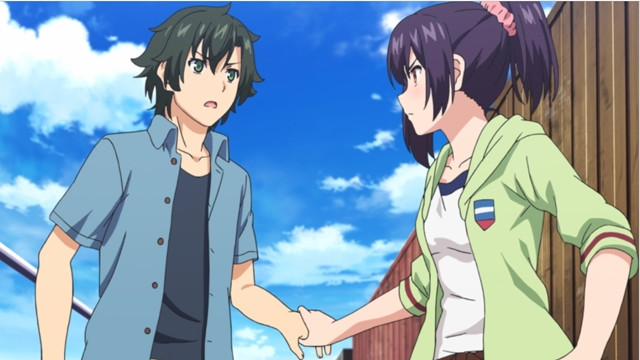 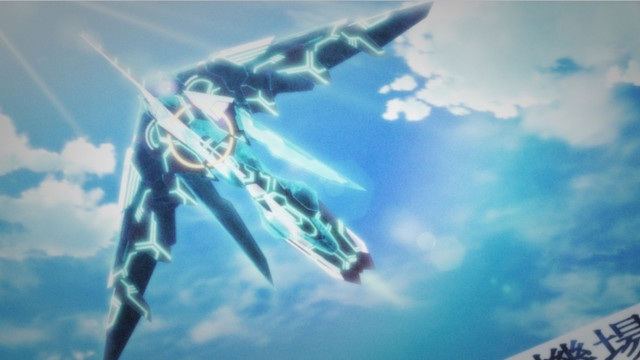 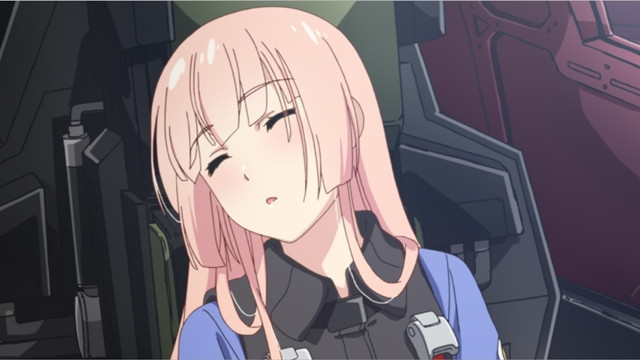 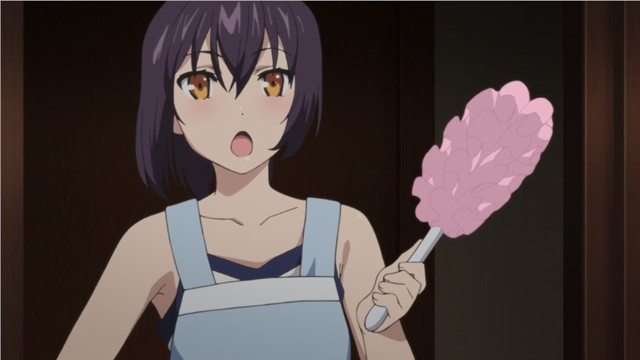 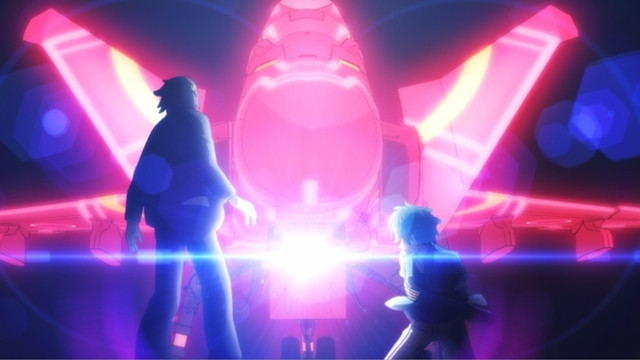 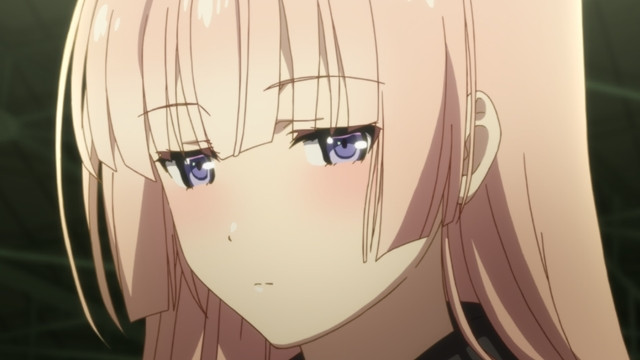 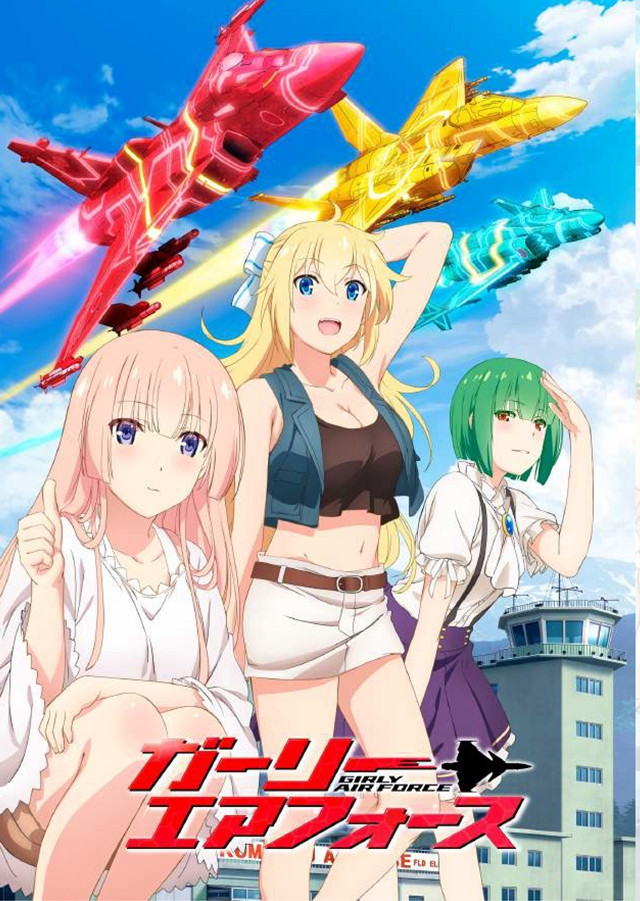 Bunko since September 2014. Its latest 10th volume is set to be released on the TV anime's premiere

day in Japan, January 10, 2019. Its manga adaptation illustrated by Takahiro Seguchi has been seiralized

in KADOKAWA's Monthly Shonen Ace since its December 2018 issue. Its first tankobon volume was released 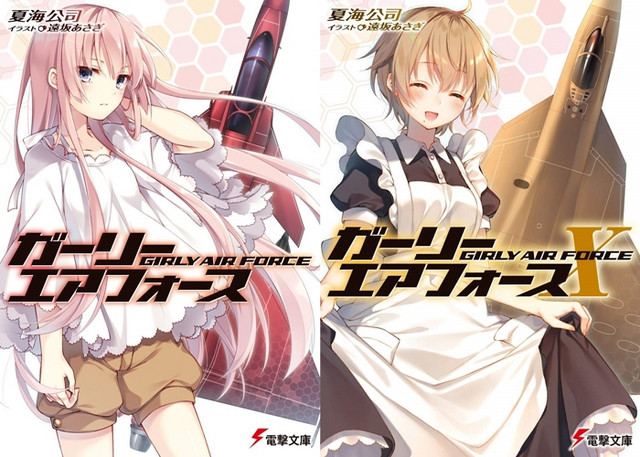 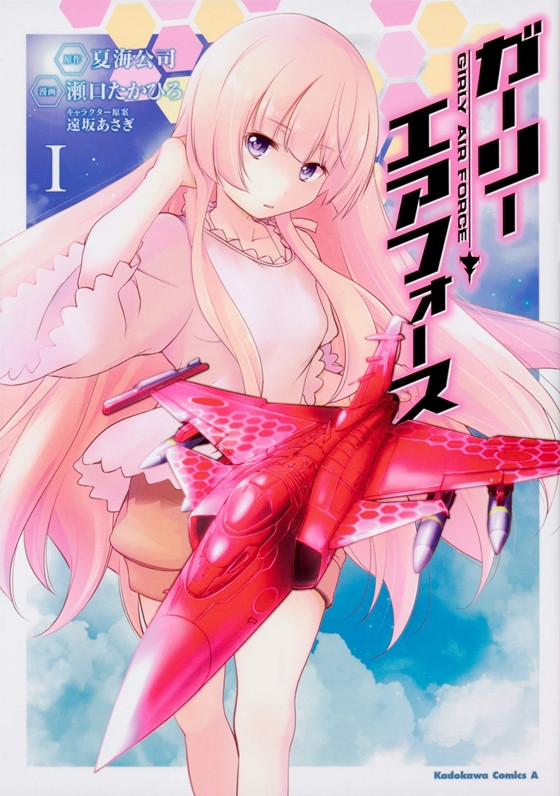