Another cast member suits up for the adaptation 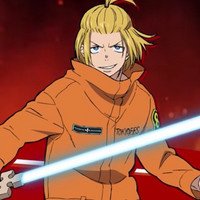 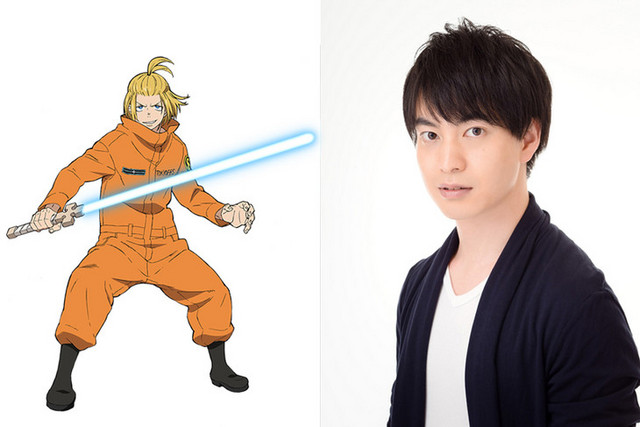 The voice behind Re:ZERO's Subaru Natsuki and many more is about to get into a seriously hot situation. Yusuke Kobayashi is the latest voice actor to join the cast of the Fire Force TV anime, which has Yuki Yase (Kubikiri Cycle) directing the adaptation of the manga by Soul Eater creator Atsushi Ohkubo.

Kobayashi will play Arthur Boyle, a recent addition to the Special Fire Force Company 8 team led by the Gakuto Kajiwara-voiced Shinra Kusakabe. You can hear a snippet of the character's voice below.

The adaptation is animated by david production (JoJo's Bizarre Adventure series, Cells at Work!). Yuki Yase (Kubikiri Cycle) serves as director, alongside character designer Hideyuki Morioka (Sayonara, Zetsubou-Sensei, Kizumonogatari). Its premiere schedule in Japan has not yet been announced.

Kodansha publishes the manga in English and describes it like so: