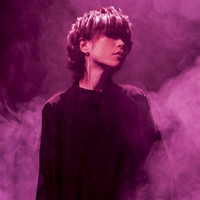 After posting many singing videos on YouTube and Nico Nico Douga, nano made a professional debut from FlyingDog with the 1st album "nanoir" in March 2012, then performing theme songs for many anime series, including Phi Brain: Puzzle of God, BTOOOM!, Arpeggio of Blue Steel -Ars Nova-, Magical Warfare, Aria The Scarlet Ammo AA, Magical Girl Raising Project, Chain Chronicle ~Light of Haecceitas~, Kakuriyo: Bed and Breakfast for Spirits, and CONCEPTION.

from January 9, 2019. It is based on his independent short anime of the same name produced as the fourth