Check out Mikoto, Index, and more ready to hit the court 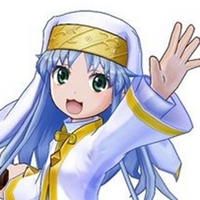 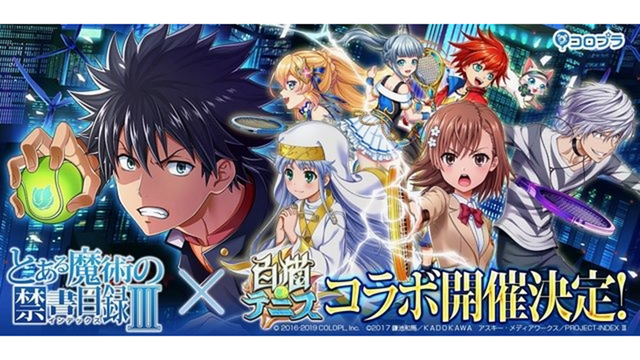 The stars of A Certain Magical Index III are preparing to take their action to the tennis court, thanks to a collaboration with Shironeko Tennis.

The mobile game, which has crossed over in the past with series like Pop Team Epic and Re:ZERO -Starting Life in Another World-, will be adding the Index characters to the game for a limited time this week. Each will include new lines provided by their voice actor, as well as a specially animated "super shot" technique that matches their personality.

The event will also include a retweet campaign, during which players can win voice actor autographs or a BD box of A Certain Magical Index III.

The in-game event runs from January 11-31, with promotions online throughout the month.