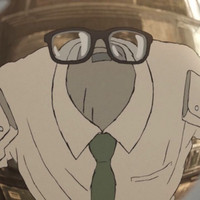 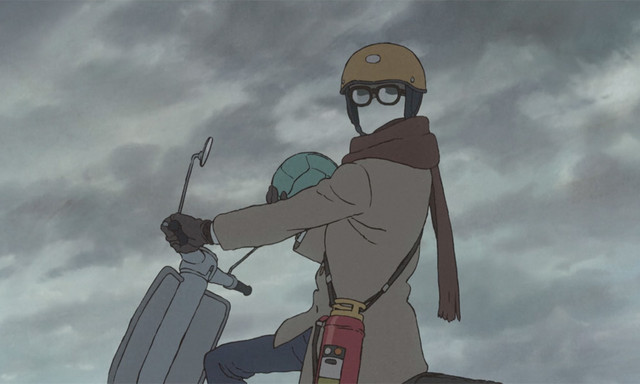 So far we've seen previews for two of the three short films that make up Studio Ponoc's Modest Heroes anime anthology. First up was Hiromasa Yonebayashi's Kanini & Kanono, followed by Yoshiyuki Momose's Life Ain't Gonna Lose. Now it's time to take a look at Invisible, a short by director Akihiko Yamashita, who previously worked a variety of roles at Ghibli on films like Ponyo (assistant animation director), Spirited Away (key animation), and many others.

Preview the unique plight of an invisible man in the trailer below.

Tickets are available now ahead of the January 10 (subtitled) and 12 (dubbed) screenings.