Jonathan Ariga, Boss, and all three Catherines among the assortment 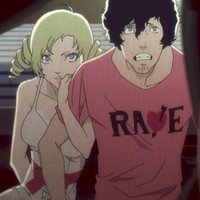 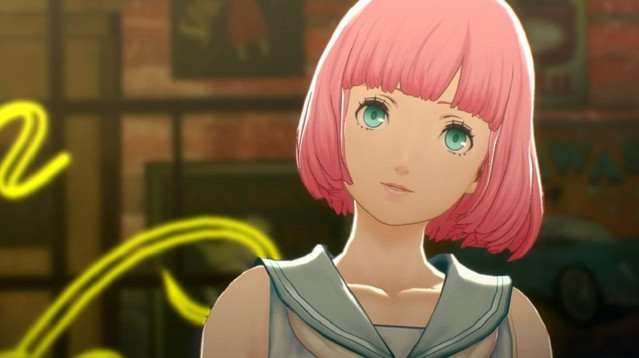 We're currently waiting to see what kind of special announcement Atlus has in store for Catherine: Full Body this Friday, but for now there's some new info out of this week's issue of Famitsu magazine. The latest update reveals plans for more playable characters in the Babel and Colosseum modes, each of which will be available as DLC.

Here's a tiny peek at the feature, followed by a couple screens: 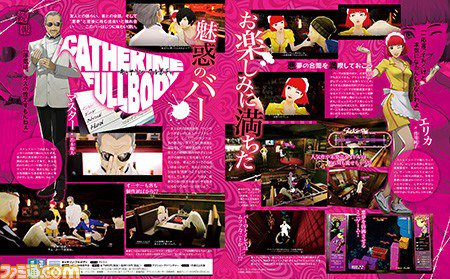 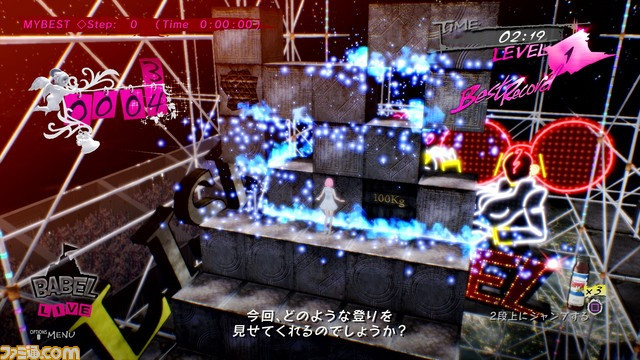 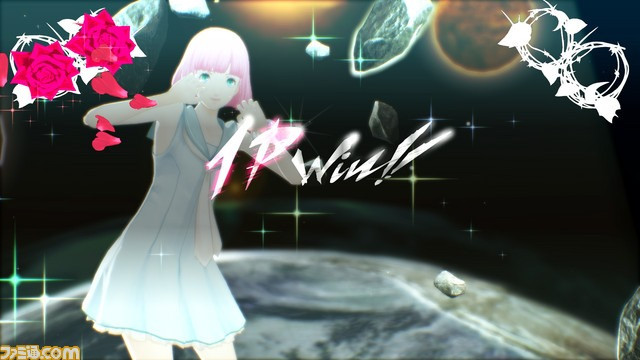 Catherine: Full Body hits PS4 and PS Vita in Japan on February 14, with a western release to follow this year.