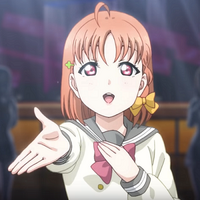 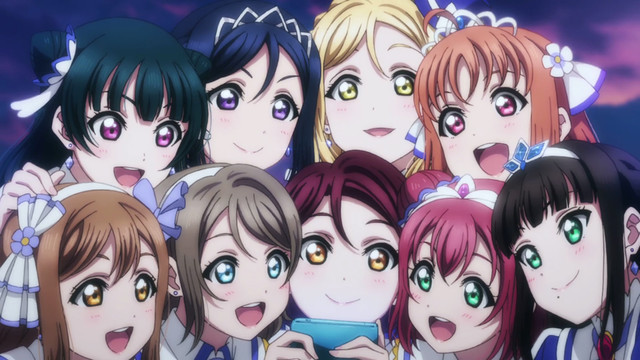 Love Live! Sunshine!! The School Idol Movie Over the Rainbow is currently playing in Japanese movie theaters, and as a special treat you can now enjoy the first 7 minutes of the film (including the opening musical number) via an official upload on Youtube.

Love Live! Sunshine!! The School Idol Movie Over the Rainbow is directed by Kazuo Sakai and features animation production by Sunrise. The film follows the continuing adventures of school idol band Aqours as they take a trip overseas to Italy, and it opened in Japanese theaters on January 04, 2019. 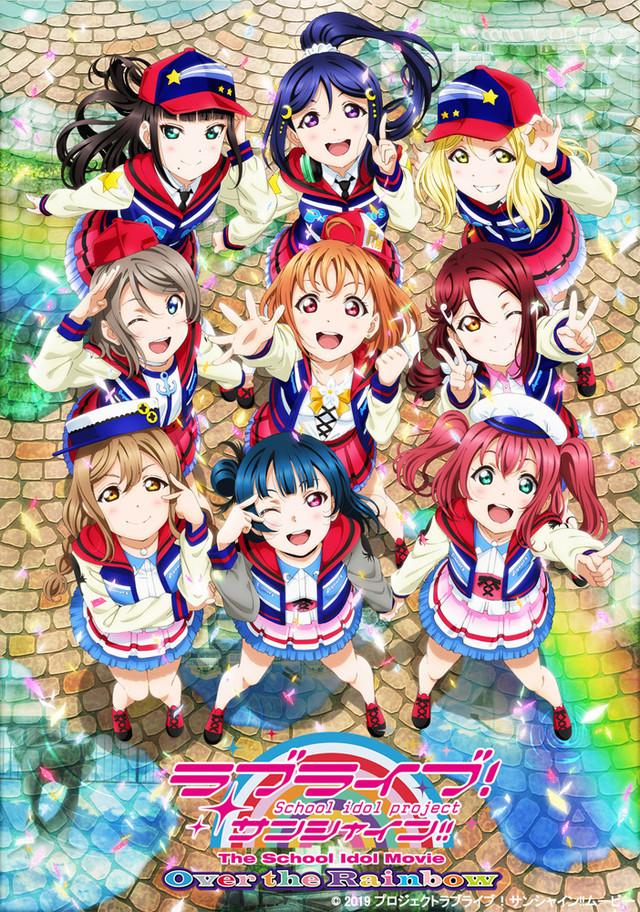 Crunchyroll currently streams seasons 1 and 2 of the Love Live! Sunshine!! TV anime, and describes the story of the series as follows: