The anime's 1st episode will be posted on Cruncyroll at 8:30pm on January 11 (PST) 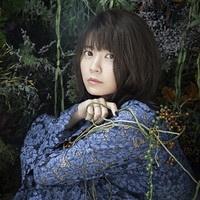 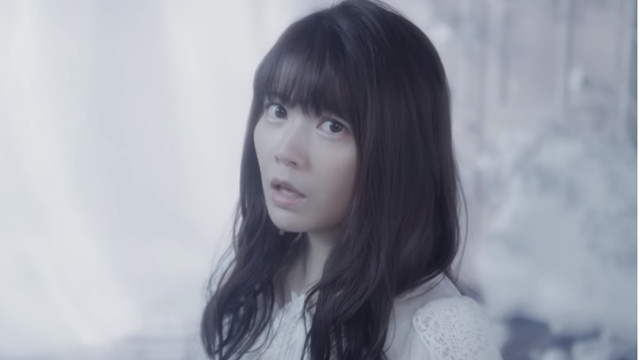 Since her debut in 2007, she has voiced many beloved anime characters, such as Azusa Nakano in K-ON!,

just to name a few. In addition to a bunch of character songs, she has also released ten singles and three

original albums from Pony Canyon as a solo singer herself since 2012. 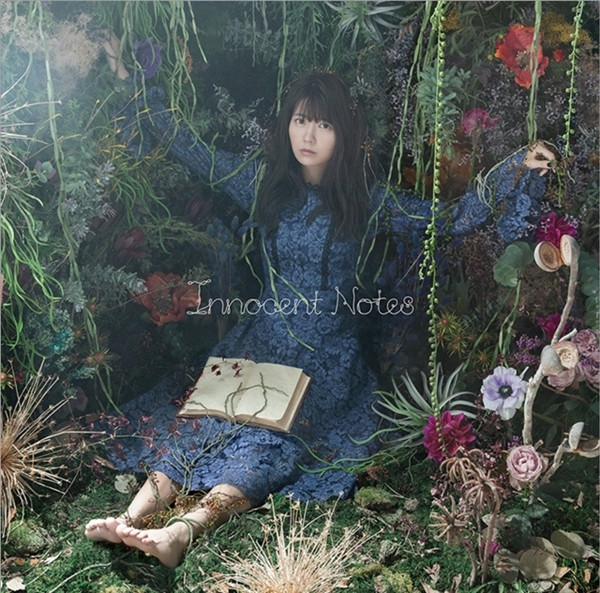 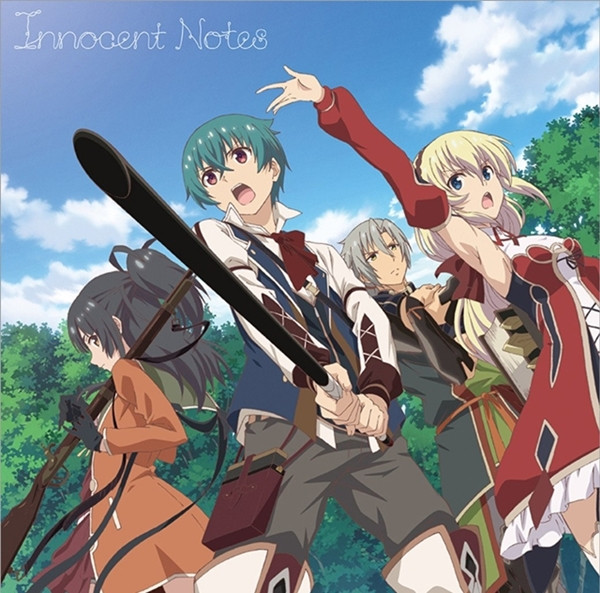 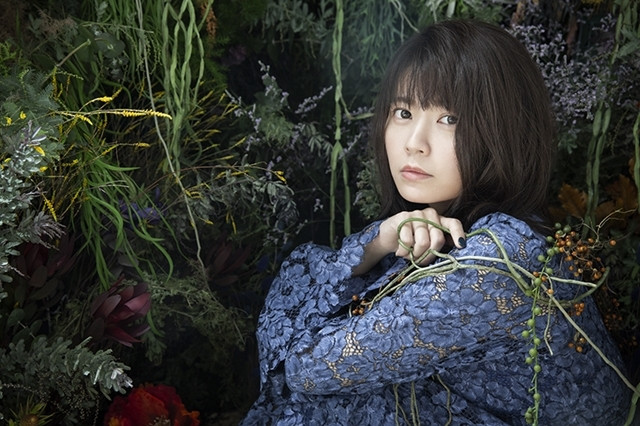 Enix's smartphone RPG Grimms Notes, premiered in Japan last night, and it will be available to Crunchyroll

and Central and Latin America, Spain and Portugal plus Turkey. Its first episode is set to be posted for 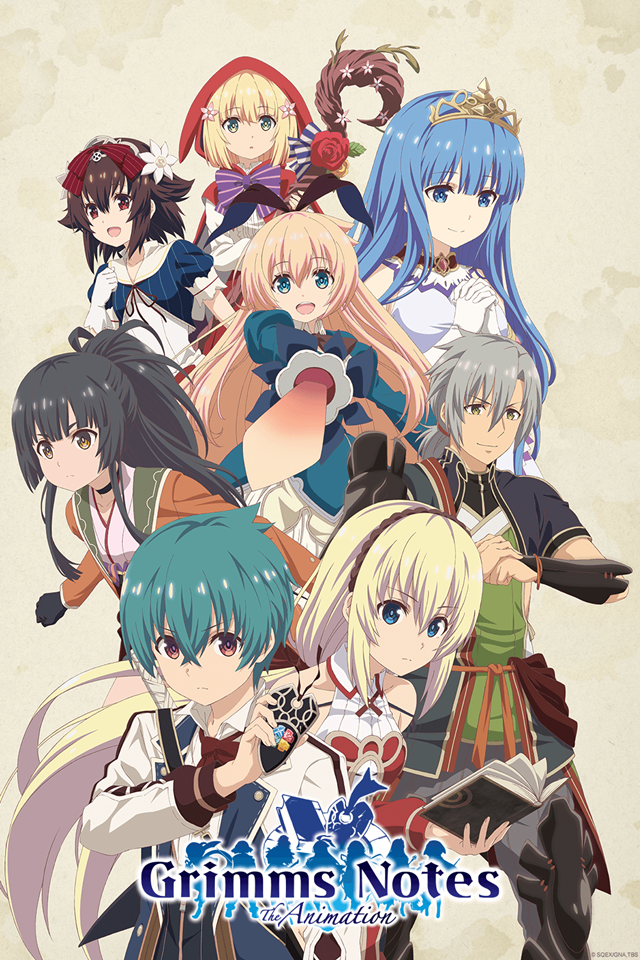