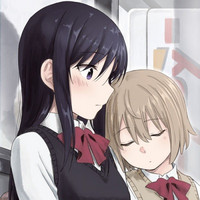 Los Angeles-based publishers Seven Seas Entertainment have announced a slate of new English language manga and light novels that will be released in print and digital formats in 2019 and beyond, including: 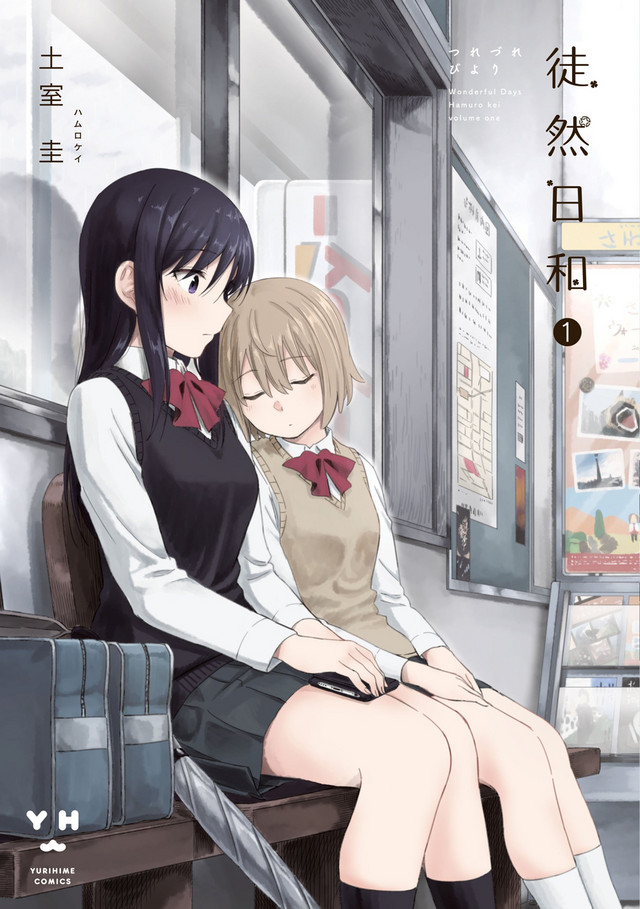 Our Wonderful Days by Kei Hamuro.

Synopsis: On the first day of high school, Koharu is struck speechless at the sight of the beautiful new transfer student, Mafuyu. It turns out that Mafuyu and Koharu have a deep connection, one going all the way back to their childhood. As the two friends reconnect, their feelings start to grow into love. This sweet love story that first gained popularity on Pixiv is now a series! 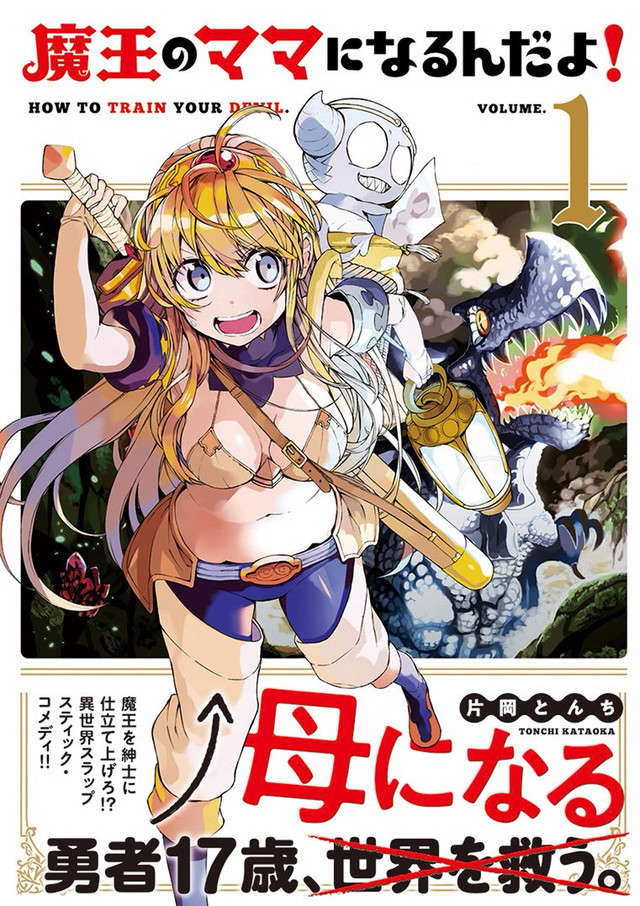 How to Train Your Devil by Tonchi Kataoka.

Synopsis: In a magical world where demons threaten humankind, a young woman with a magic sword rises up to be their champion! There’s just one problem: the reigning demon lord is a baby, and she can’t exactly slay a baby. Even if this domineering demon baby has crass tastes and evil DNA, she believes he can be turned to the side of good with the right influence. Unfortunately, she’s forced to test the theory when a contract binds her to the baby demon lord as his surrogate parent until he performs enough good deeds to prove his worth. What kind of role is that for a mighty hero? Oh, mama! 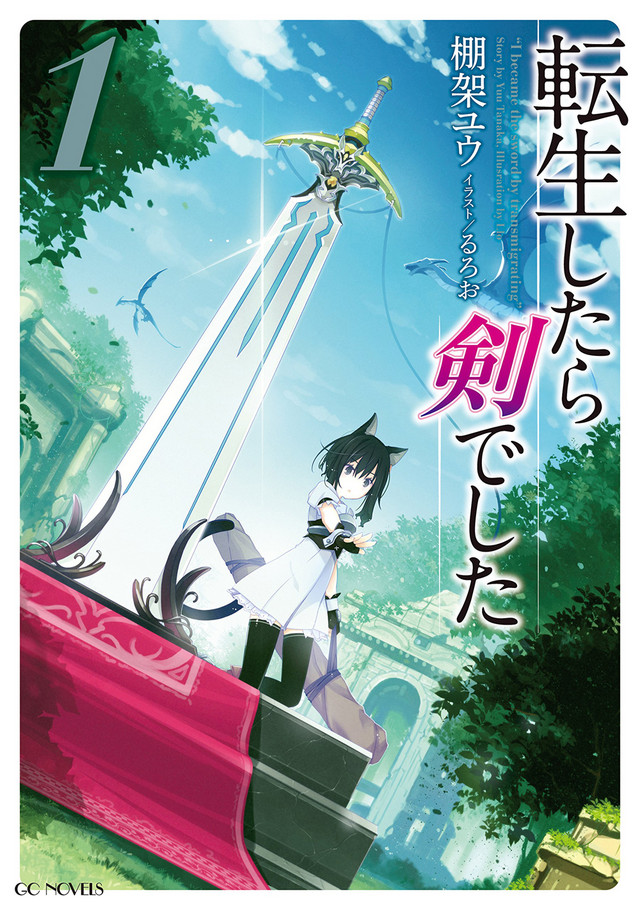 Reincarnated as a Sword by Yuu Tanaka and Lio.

Synopsis: When a 30-year-old salaryman and games enthusiast is suddenly killed in a car accident, he finds himself reborn into a fantasy world…but in the form of a sword! Now he’s in search of a beautiful woman to wield him, and a cat girl named Fran might be the exact adventuring partner he needs. 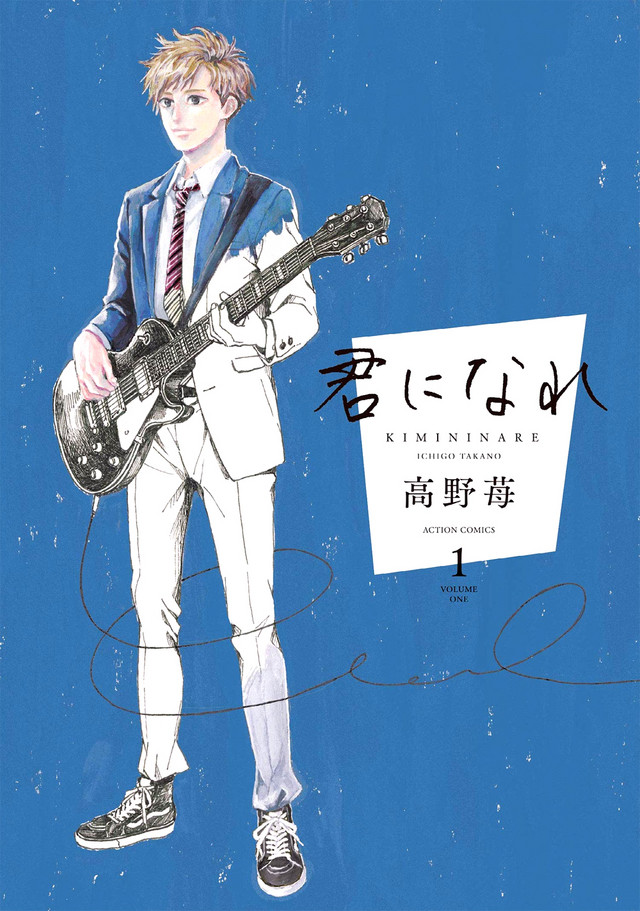 Synopsis: Ashie Taiyou is a high school musician with dreams of stardom, but when his bandmates quit on him, it feels like his dreams are slipping away. In an act of desperation, Taiyou strong-arms his sullen classmate Hikari into forming a band with him. Can the two boys turn their dreams into reality? Creator Ichigo Takano–of orange and Dreamin’ Sun fame–collaborated with band Kobukuro around the song Kimi ni Nare in Japan, creating this manga as part of a multimedia expression of hope for a brighter future.