Anime OP song "Moonlight Densetsu" is played during the session 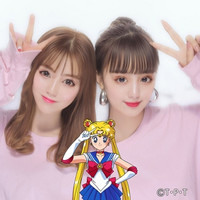 FuRyu's popular photo sticker booth "PINKPINKMONSTER" has started a time-limited collaboration campaign with the Pretty Guardian Sailor Moon franchise from today, January 11. The special service will be available until March 31. You can find your nearby facility that has the booth in Japan here. 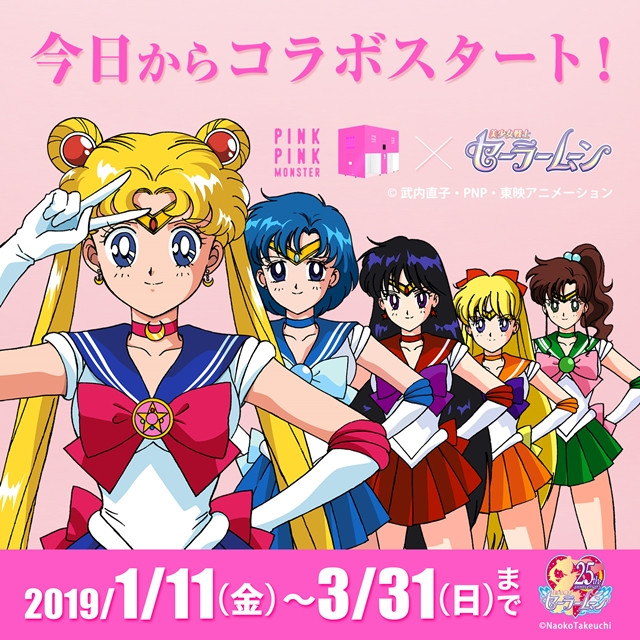 During the period, the users can take photos with the five pretty guardians: Sailor Moon, Sailor Mercury,

session is 400 yen. In addition, the TV anime's iconic OP song "Moonlight Densetsu" is played during the

session in the booth. Check out sample photos, character frames, and a demonstration video below. 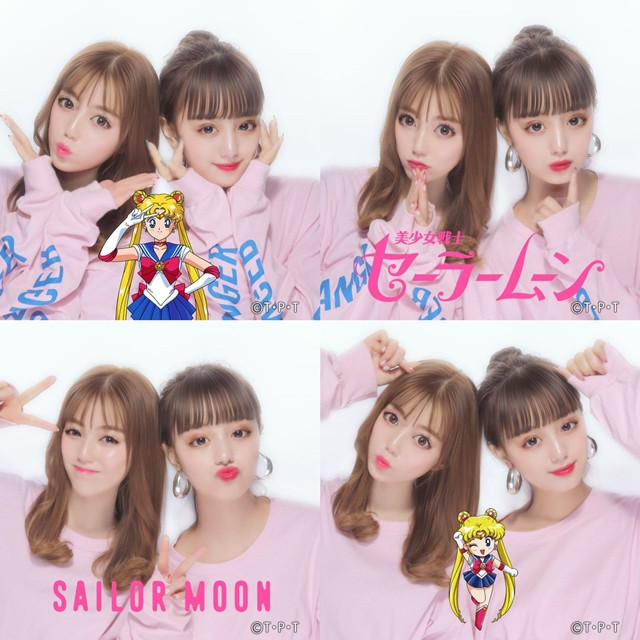 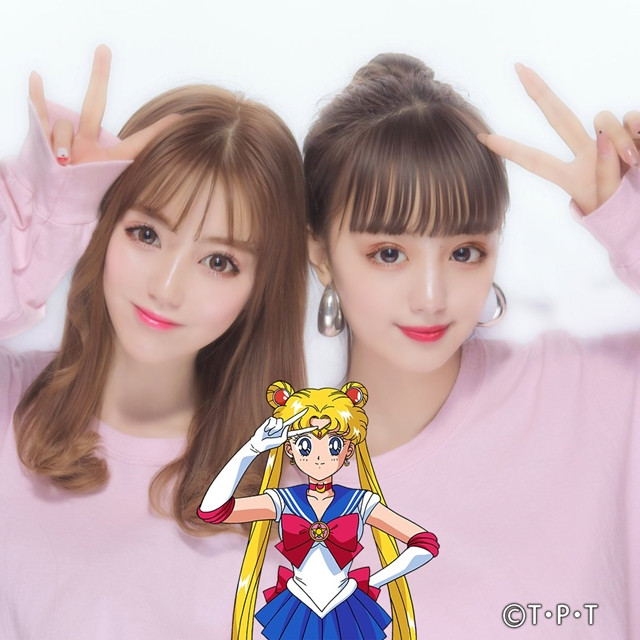 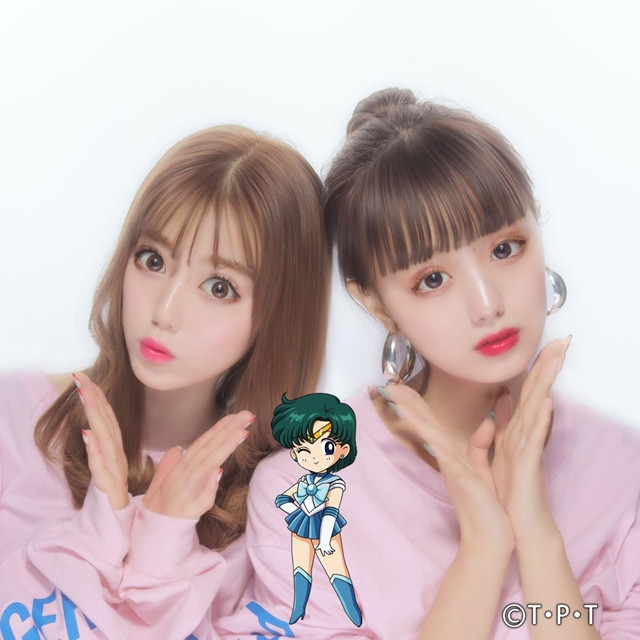 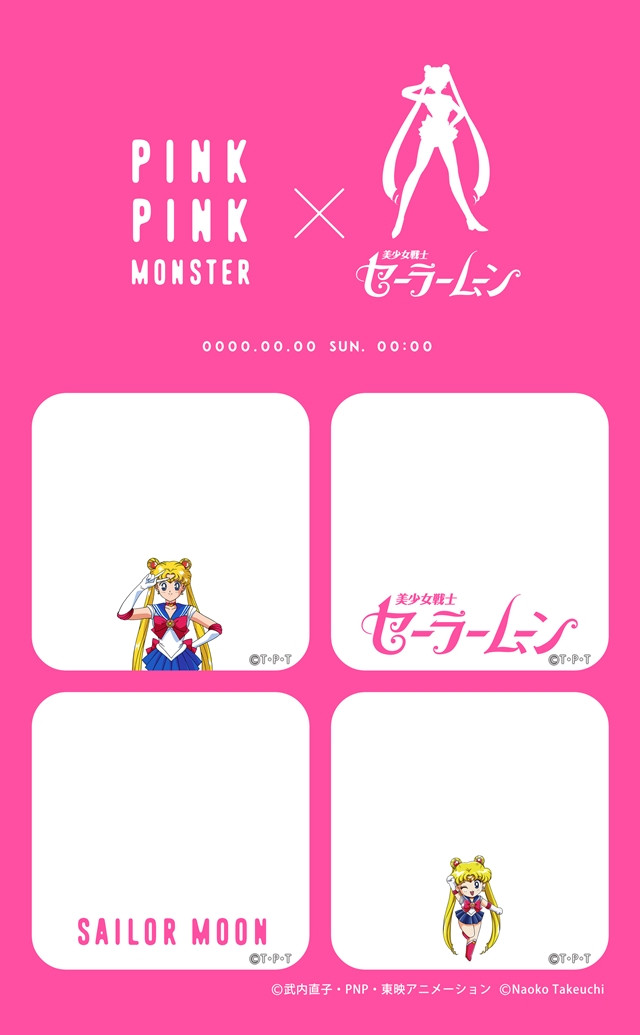 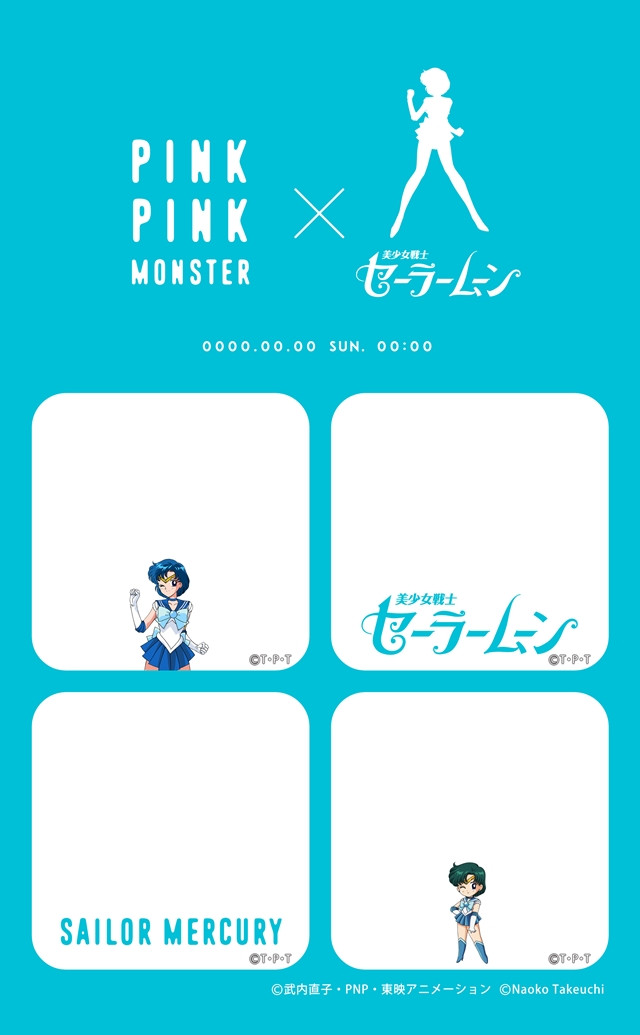 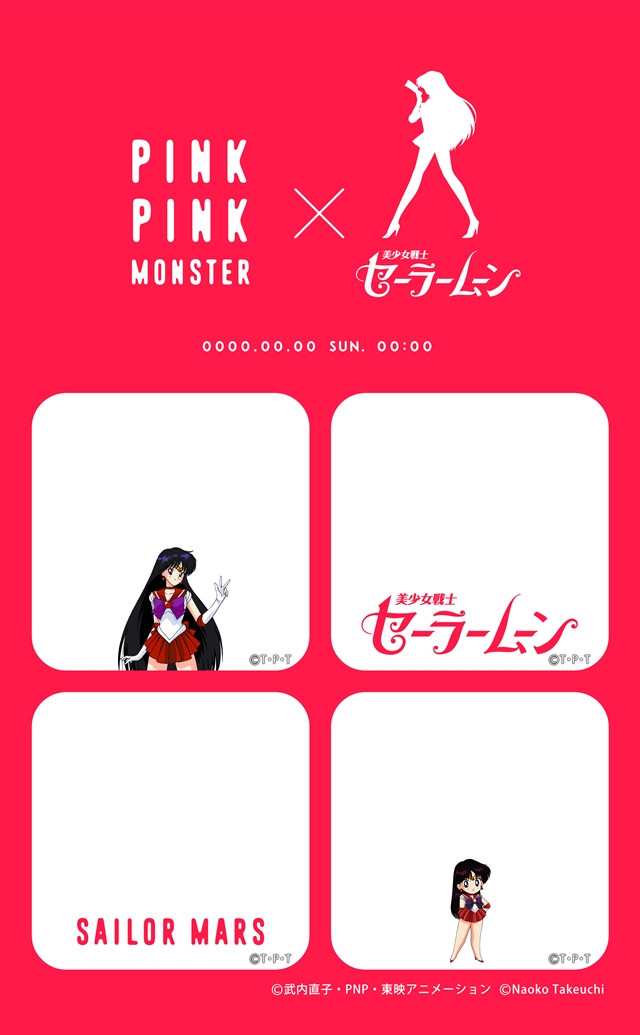 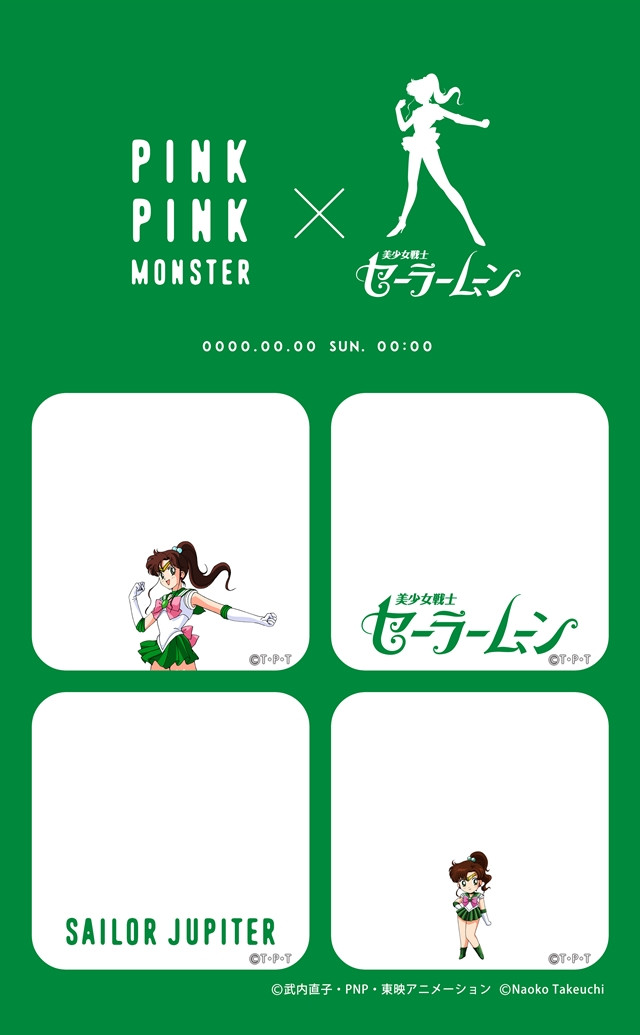 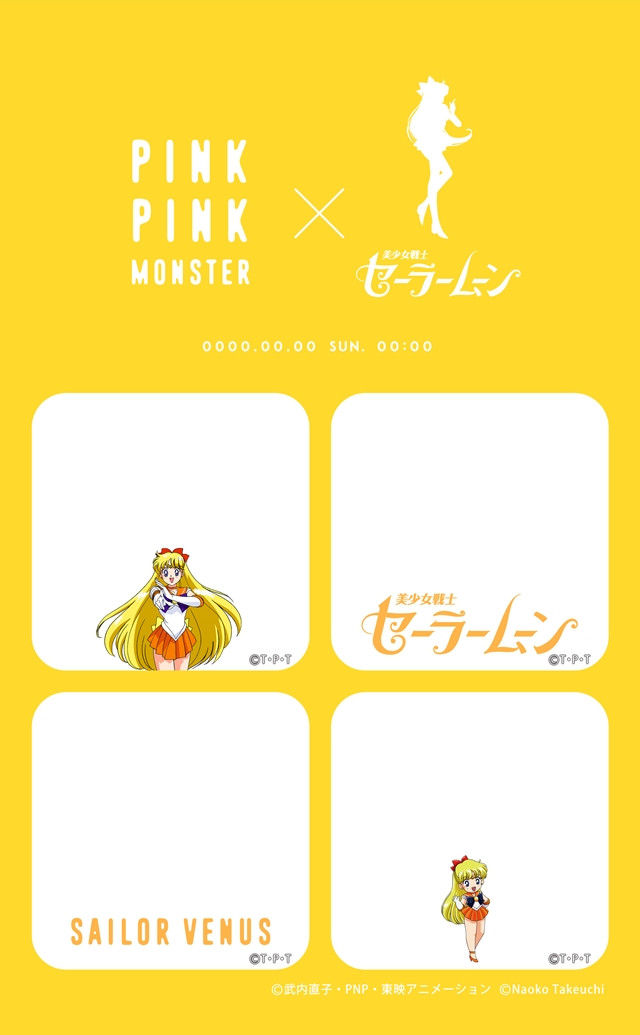 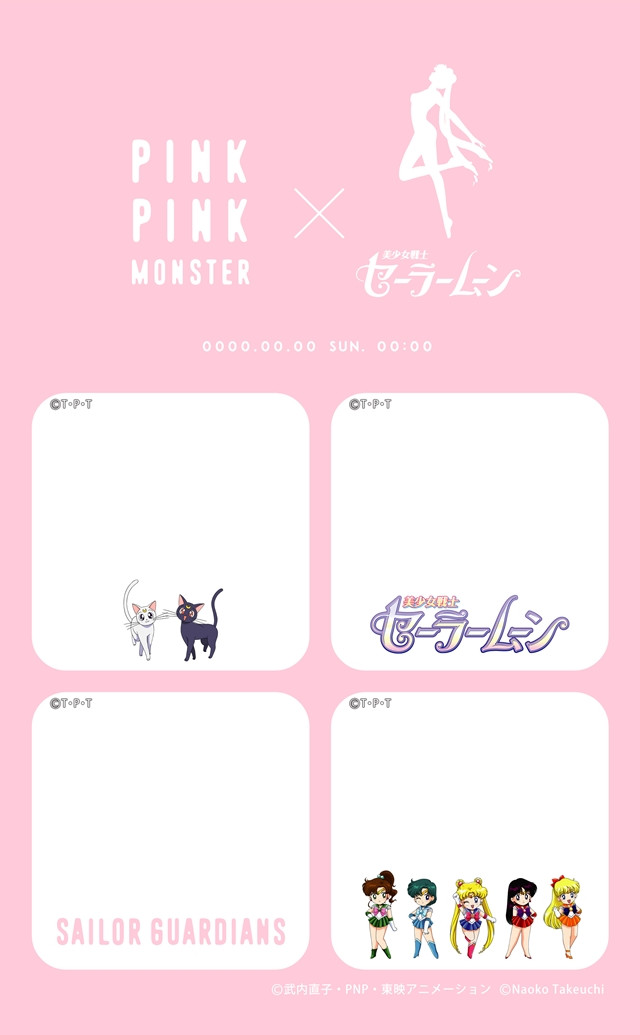 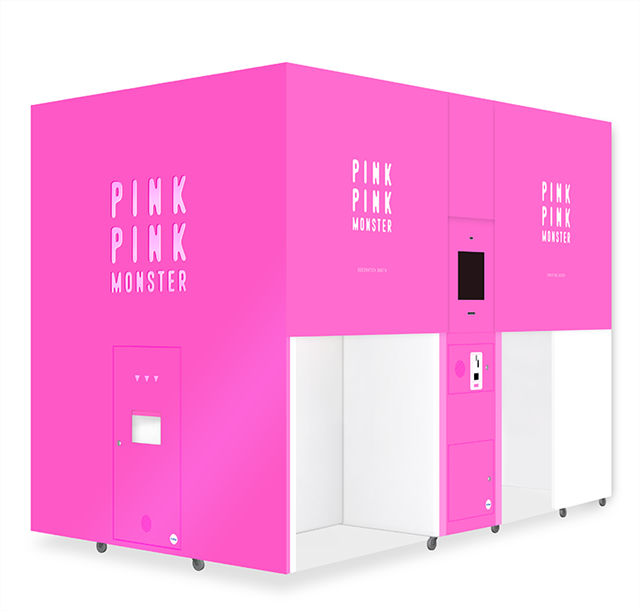