Song of Memories Visual Novel's Switch Version Has Been Cancelled

PS4 version launches in the west on February 1 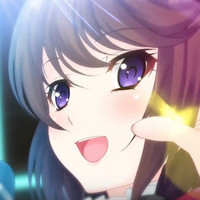 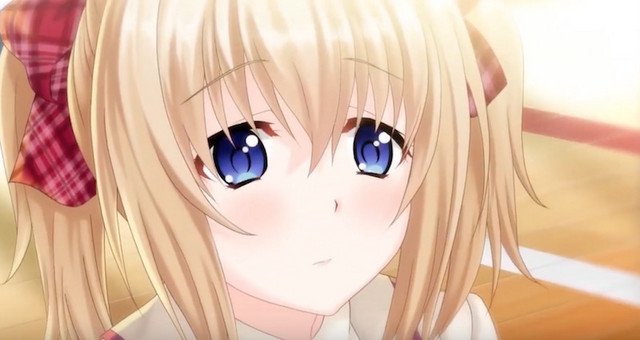 Good news and bad news for anyone who's excited about the western release of romantic visual novel Song of Memories. First up, the bad news: Due to what publisher PQube refers to as "development complications," the Switch version has been cancelled.

The good news? It's coming to PS4 in North America and Europe on February 1.

As for the content, a Twitter user asked PQube whether or not the game would be censored. Here's what they had to say:

Content-wise the game is the same as the Japanese version, in terms of localisation, ages have been removed from the characters, and the term School has been changed to Academy. This was to placate age rating boards and has nothing to do with recent platform holder changes.