LEFT ALIVE Trailer Sets the Stage for the Garmoniyan Invasion

Game in the Front Mission universe launches this February 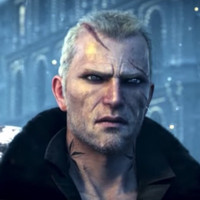 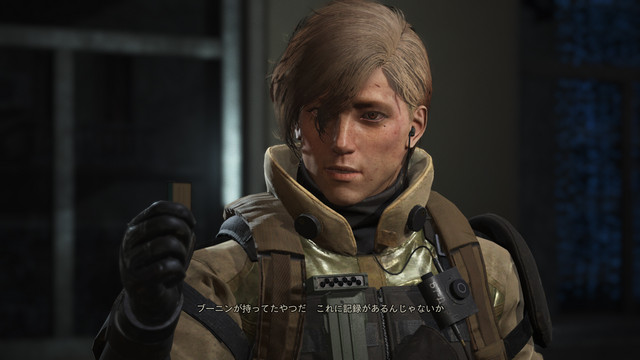 Square Enix returns to the Front Mission universe with LEFT ALIVE, which hits PS4 and PC in the west on March 5. The war to come looks mighty cold in the latest trailer, as it offers up an ominous look at the Garmoniyan invasion of Novo Slava to come. Check out the cinematic preview below.