Iskandar and Altria team up to show off Switch edition's gameplay 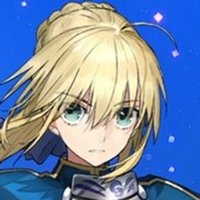 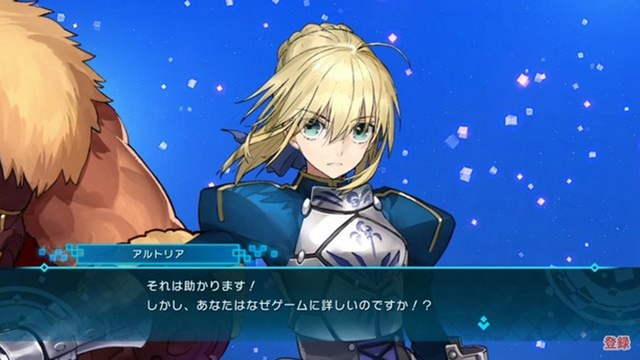 The king of conquerors and the king of knights are teaming up to offer us a new look at FATE/EXTELLA LINK!

The latest trailer for the Nintendo Switch release features four minutes of gameplay and interface footage, with narration from Altria and Iskandar guiding you through. You'll also get an early look Check it out:

The official Twitter account @FateEXTELLA will also be running a lottery, with the winners receiving autographs from Ayako Kawasumi (the voice of Altria) and Akio Otsuka (the voice of Iskandar).

Fate/EXTELLA LINK will be released worldwide early this year.

Tags
fate/extella link
« Previous Post
Some Of The Best Anime Scenes Ever Are Only A Few Seconds Long
Next Post »
STOP WHAT YOU'RE DOING, There's Godzilla on VRV!
Other Top News
3 Comments
Sort by: