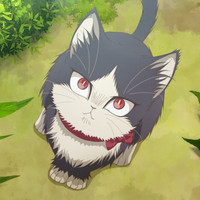 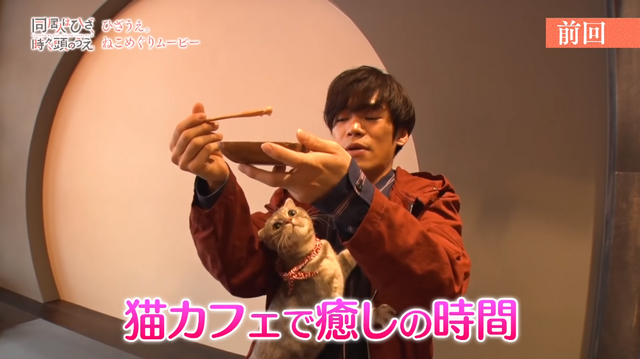 If you need a little cat-related cuteness to round out your Tuesday, Avex Pictures has got you covered with a series of Youtube videos featuring voice actor Kenshō Ono (who plays Subaru Mikazuki in My Roommate is a Cat) learning the finer points of feline appreciation at a cat cafe in Akihabara.

The "Cat Tour Movie" series starring Kenshō Ono is ongoing, so be sure to check out the Avex Pictures official Youtube channel to catch additional episodes in the future. 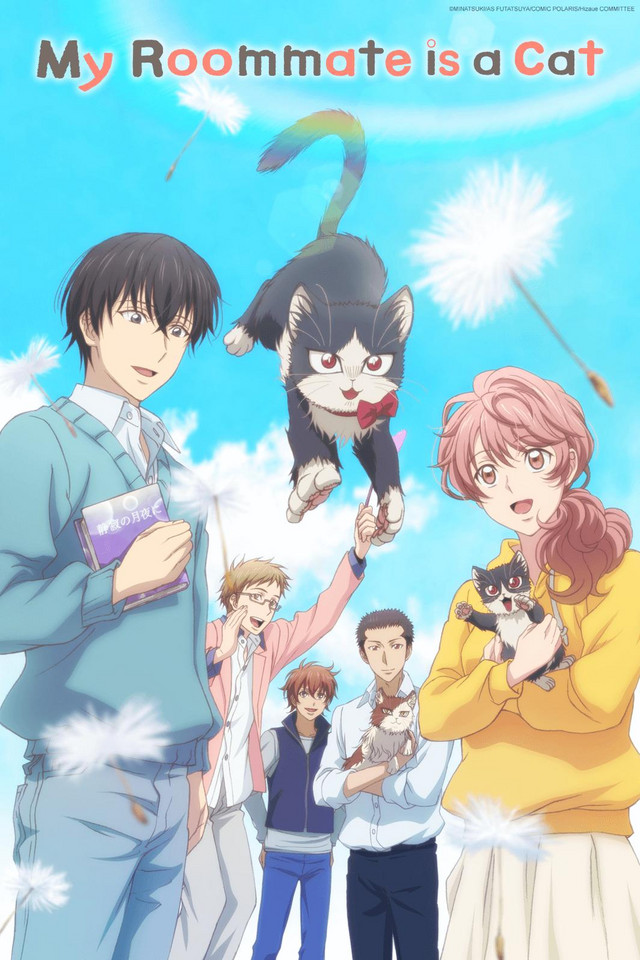 The story of Mikazuki Subaru, a novelist who is shy and struggles in relationships with other people, and a cat who was dumped by humans and lived a tough life on the streets. Through a twist of fate, the two of them end up living together. This heartwarming tale illustrates day-to-day life through the eyes of both man and cat. These moments seem trivial, but as they build upon themselves, the two become family and find happiness in their life together.