Cells at Work! FRIEND is the latest manga series to take a closer look at our microscopic buddies 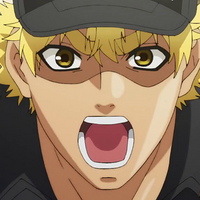 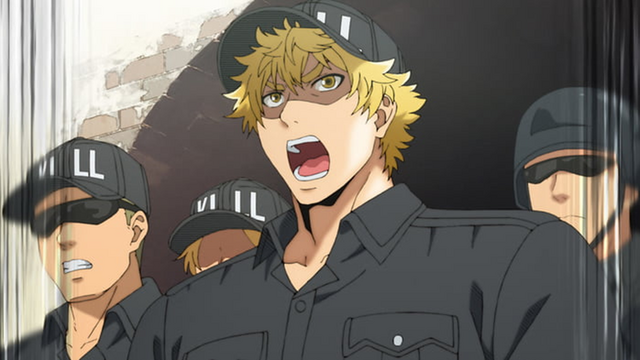 With all the cells we have in our bodies, there will always be more stories to tell. Next up with his own new stories is Killer T!

Cells at Work! FRIEND is the latest spinoff of the popular series. Other manga spinoffs such as Cells at Work BLACK, Bacteria at Work, and Cells that Don't Work have already been published, focusing in on specific characters from the series. Cells at Work! FRIEND will star the aggressive Killer T as he takes down foreign bodies and unhealthy cells. 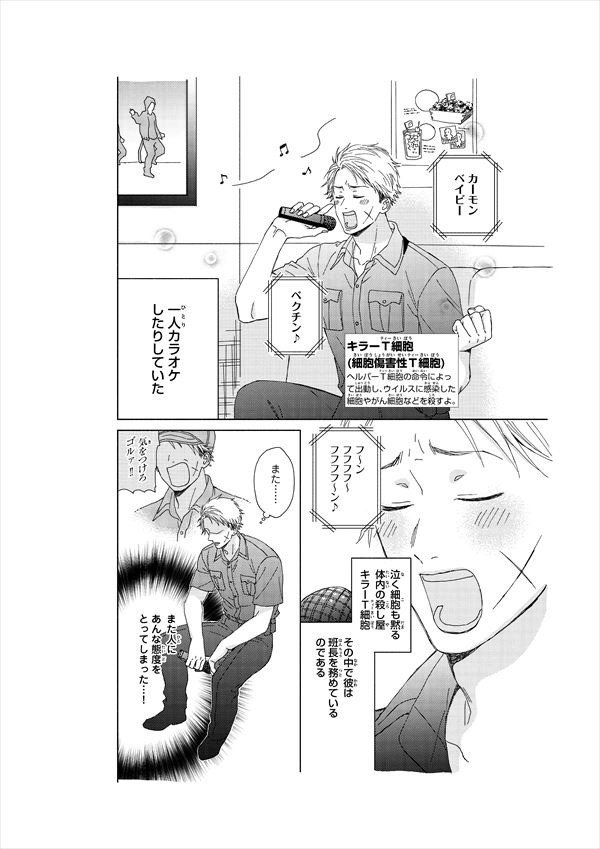 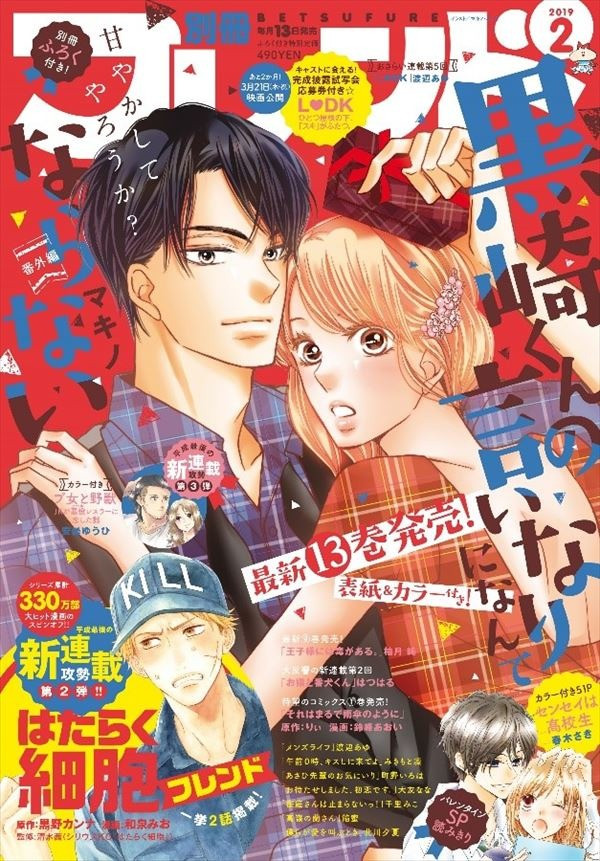 Kanna Kurono (Heian-kei Joshi! Murasaki-san!!) will be writing the manga, with Mio Izumi (Koko Kara Saki wa NG!) handling the art. The first installment is out in the latest issues of shojo manga mag Bessatsu FRIEND.

>> Watch Cells at Work! on Crunchyroll

Tags
cells at work!
« Previous Post
OLDCODEX Rocks Out for 3DCG ULTRAMAN Official Theme Song
Next Post »
Some Of The Best Anime Scenes Ever Are Only A Few Seconds Long
Other Top News
1 Comment
Sort by:

Kodansha Comics Licenses Cells at Work! Spinoffs, Weathering with You Manga, and More