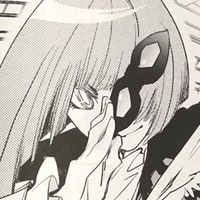 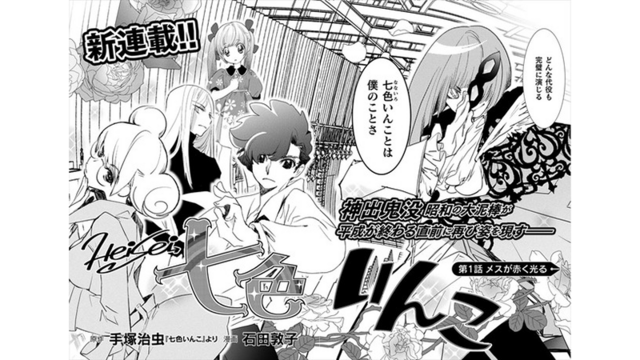 The master mimic and thief Rainbow Parakeet may not be Tezuka's best known character, but he is getting a lot of attention lately. Most recently, he's been brought into the Heisei Era by artist Atsuko Ishida!

Ishida, who designed characters for the Magic Knights Rayearth anime and some of Sunrise's yuusha series, previously adapted Tezuka's one-shot Lunn Flies into the Wind in the same magazine. The new manga, HeiSei Rainbow Parakeet, features the master actor stepping into a stage production of another Tezuka classic, Black Jack, and taking on the role of the legendary surgeon. 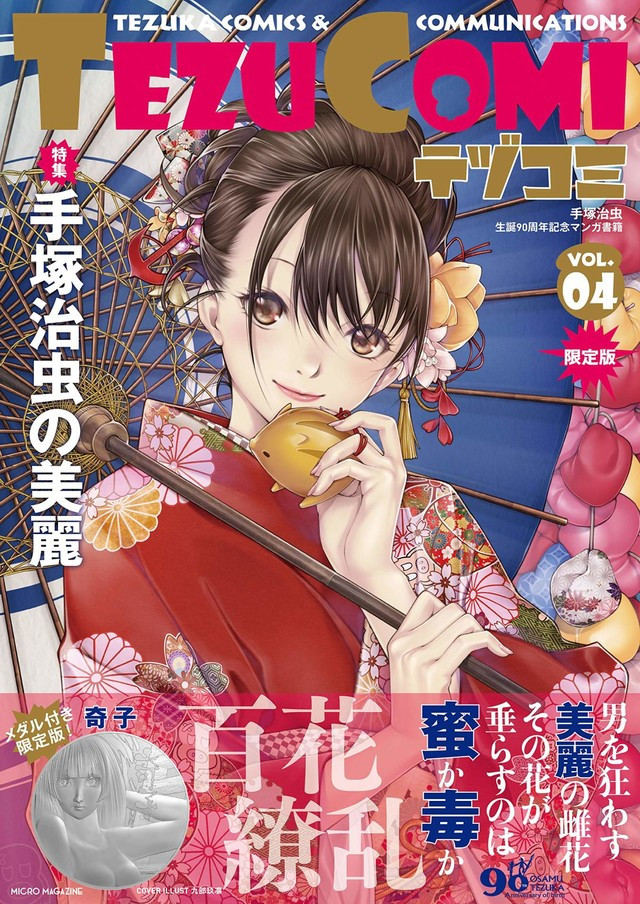 Rainbow Parakeet serves as a professional understudy in all his adventures, with the ability to mimic anyone perfectly. He will step in for any actor on one condition: he is allowed to steal from the audience without repercussions.

Also in this issue is a Dororo tribute manga by Florence Torta & Philippe Cardona: 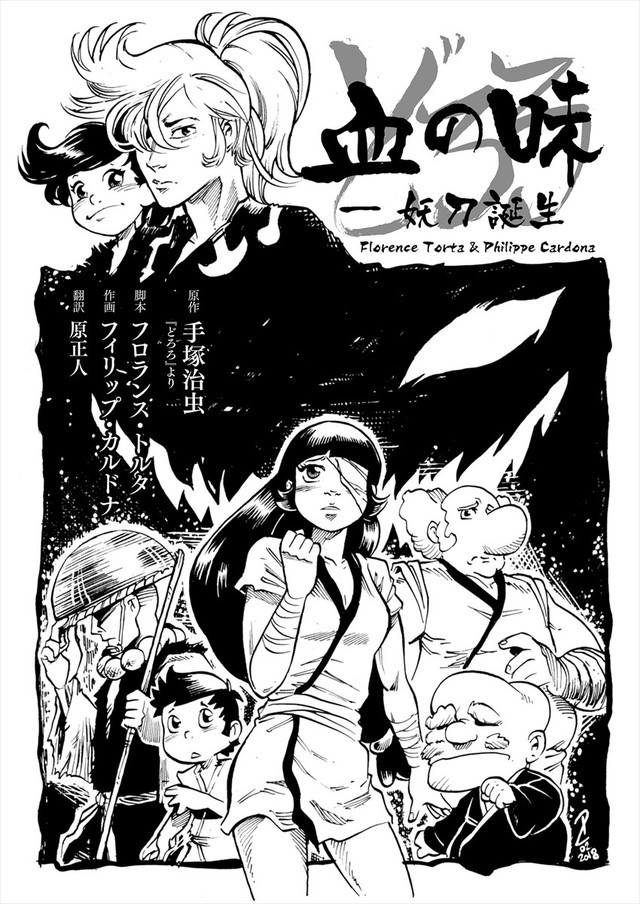 The new issue of TezuComi is on newsstands in Japan now.