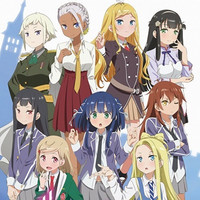 The official Japanese website for the TV anime Maerchen Maedchen announced on January 15 that the release of its unaired 11th and 12th episodes are postponed again.

Back in March 2018, the broadcast of the anime's 9th and 10th episodes were postponed two weeks in

order to "improve animation quality." As a result, the last two episodes were removed from the original

broadcast schedule. At the time, the two were planned to be released in some form in December 2018

and included in the last 6th Blu-ray volume that was scheduled to be released on January 30, 2019 (the

However, due to circumstances, the release date of the last two episodes is again postponed to "after April

have been continuously working on the anime to deliver its whole episodes including the last 12th. 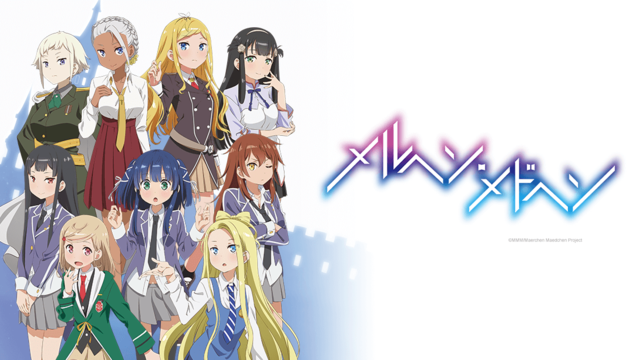